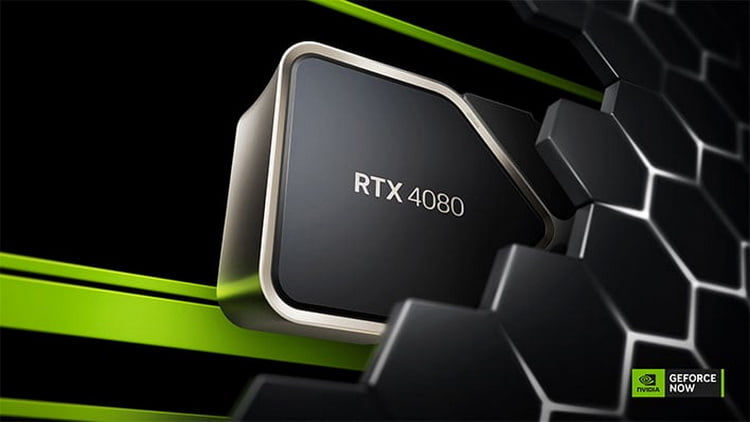 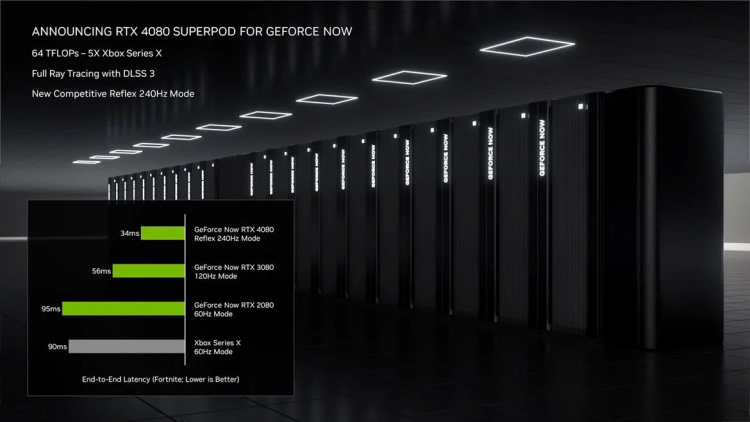 NVIDIA says the updated SuperPOD systems used by GeForce NOW are capable of processing and streaming games at up to 240 frames per second. They also work well with G-Sync-enabled monitors and are the first to feature Reflex technology to reduce latency from the source to the user’s monitor. At 4K resolution, games can be streamed at 120 FPS, which is two more than before. In addition, the GeForce NOW service received support for ultra-wide monitors with resolutions up to 3840 × 1600 pixels. 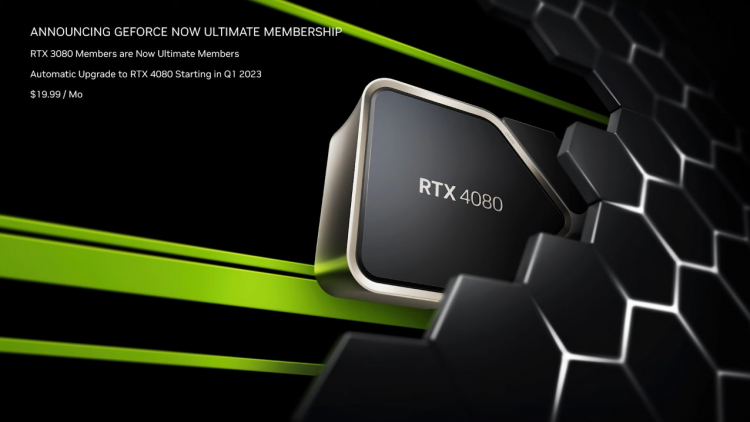 A legendary Simpsons character has died!

Evil Dead: The Game is free to pick up from the Epic Games Store

Showing fan art of new skins for Ayaka and Lisa from Genshin Impact 3.4