, Bekasi – Genshin Impact has now reached Patch 3.3. Apart from coming with interesting new stories and characters, Genshin Impact also presents a new land for players to Harvest their Primogems for their waifu and husbando and their signature weapons. Here is the event patch 3.3 which can still be followed to get Primogems and other prizes.

Each player will also be given buffs, such as increased movement speed or stamina that won’t run out, so getting balloons will be easier. The buff provided can be activated when you get enough Blessed Energy scattered in the arena or when you get a balloon. If you have a character with cool mobility skills like Venti or Kazuha, this is the time to maximize their potential.

Also read: This is the Kaedehara Kazuha Genshin Impact Character Guide along with their Skills 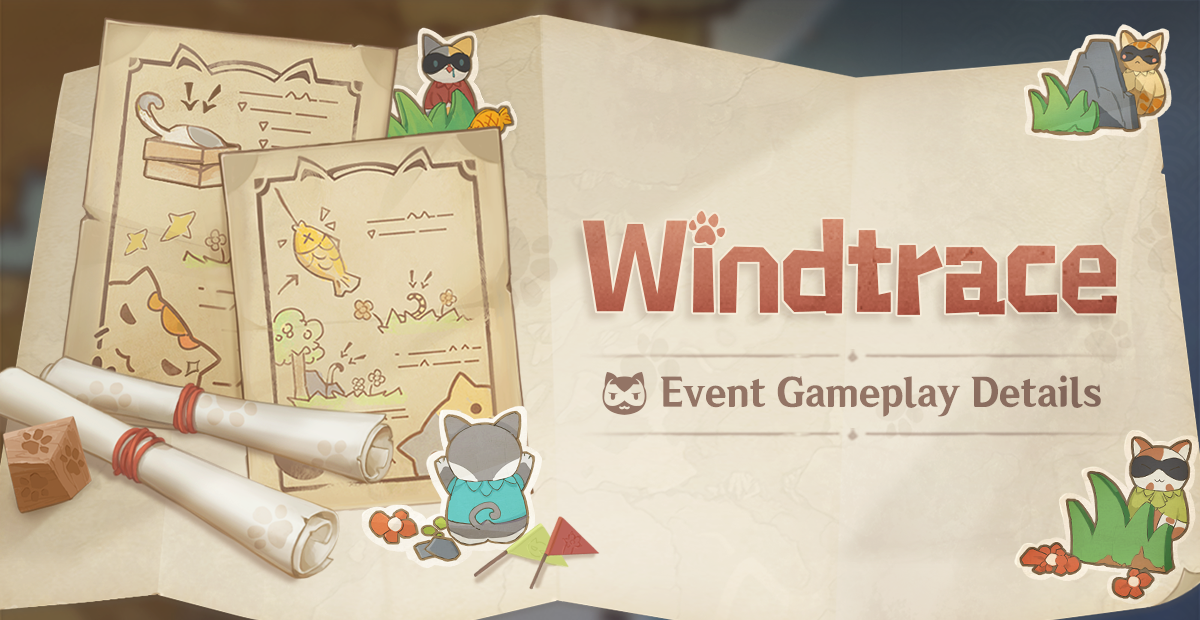 Furthermore, the event announced by Genshin Impact is the return of the “Windtrace” hide-and-seek event which takes place from December 23, 2022 to January 6, 2023. Players will be able to participate in the Windtrace event as Rebels or Hunters.

A Hunter must find and capture three Rebels who are hiding, while a Rebel must either hide or run to escape the Hunter’s pursuit. Even though in general nothing has been changed from Windtrace, Genshin Impact provides several additional features to add to the excitement of playing Windtrace. These features include a net that Hunter can use to remove Rebel’s disguise and a beacon that can make Rebel invisible.

In addition, Rebels who have been caught first can still help other Rebels by using beacons to confuse Hunters.

Netflix: Hurry - these series & films will be phased out in January 2023