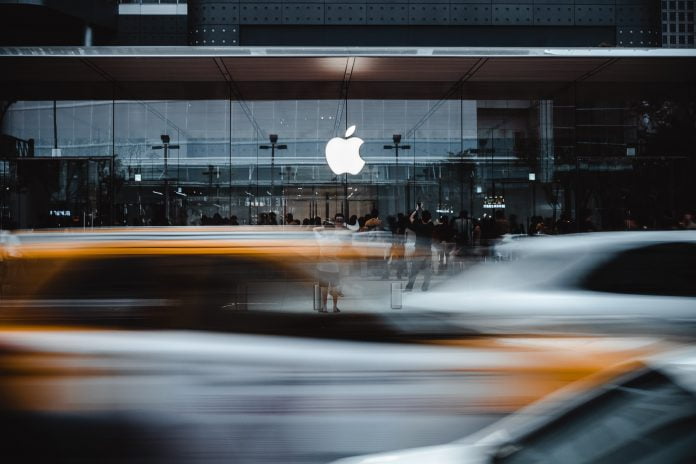 Apple’s factory in Zhengzhou is once again producing iPhones on the assembly line. China’s largest iPhone factory is almost back to full capacity.

Reuters reports that the number of order deliveries has resumed for about 90 percent. Anonymous sources report this to the press agency. Apple leaves local production to Foxconn. That not only builds the iPhones on the factory floor in Zhengzhou, but also other Apple devices.

Production in the gigafactory has largely come to a standstill in recent months due to the worrying corona situation in China. The workers had stormed out of the dormitories in November after the sharply rising number of infections. They resist the security guards of the complex because of the strict lockdown policy.

In addition, the workers were also paid a much lower bonus than originally promised, which inflamed tempers even more. Those bonuses were initially promised to prevent workers from leaving the company en masse.

The Chinese government dropped its strict policy in early December and opted for a strategy of “living with the virus.” This provided (economic) relief, but the number of infections rose alarmingly.

Top 6 Ukrainian footballers who can change clubs in January

Windows 8.1 before the end of support: How to get to the new Windows for free

Buy Makita cordless screwdrivers, rechargeable batteries and Co.: This tool is popular with do-it-yourselfers in the New Year

Electric car: in winter, socks are as effective as snow tires – Frandroid