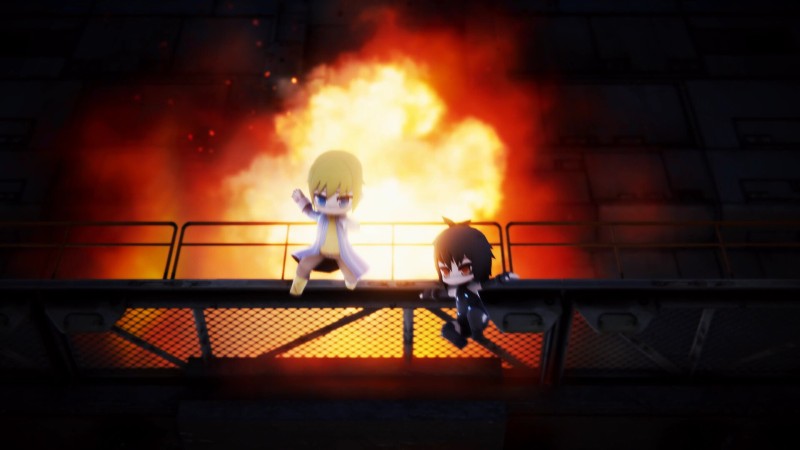 neko.works have released a teaser trailer for Light Fairytale Episode III. Light Fairytale is a Japanese-style turn-based RPG set in a dying underworld ruled by an evil empire.

The goal of this project is to bring back the immersion and emotion of 90s-era Japanese RPGs to modern platforms, with an expected evolution in both design and technology. Episode III continues after Haru’s encounter with a mysterious girl as he gathers a group of new and old friends on a journey full of twists and turns to the lost “Sky”.

Light Fairytale Episode III is due out on PC on Steam in the third quarter of 2023, and later on PlayStation 4, Xbox One, and Switch.

Netflix: Showrunner of the Assassin's Creed series throws up

Mbappe led PSG with the captain’s armband for the first time. And already scored a hat-trick