Looks like 2 more games will add to Game Pass today 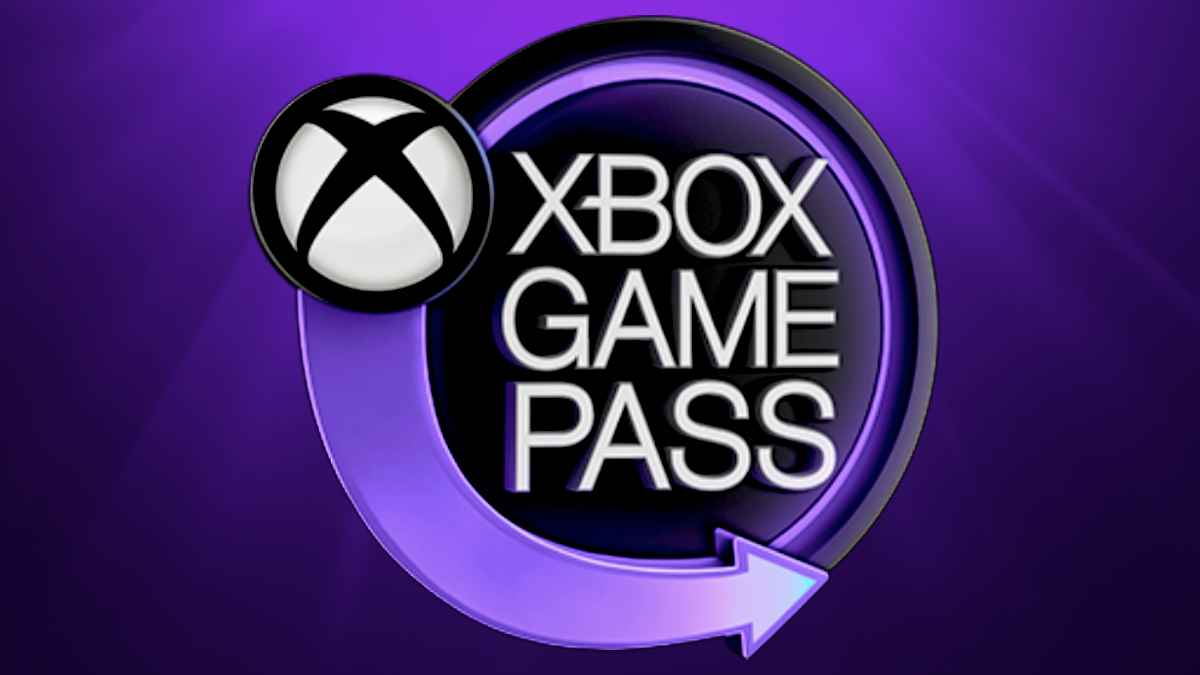 Today, Stranded Deep was unexpectedly added to the Game Pass subscription – it is already available. It looks like it’s not the only game that will join the subscription today. Players have noticed that there are signs of two more projects being added to Game Pass:

The possible addition of games to the subscription was noticed by a Twitter user under the nickname MauroNL. At the moment, both games are not added to Game Pass, but there are signs on their Microsoft Store pages that indicate that they can join the subscription. In particular, it is indicated that the Street Fighter 30th Anniversary Collection game is being sold at a discount for Game Pass subscribers. 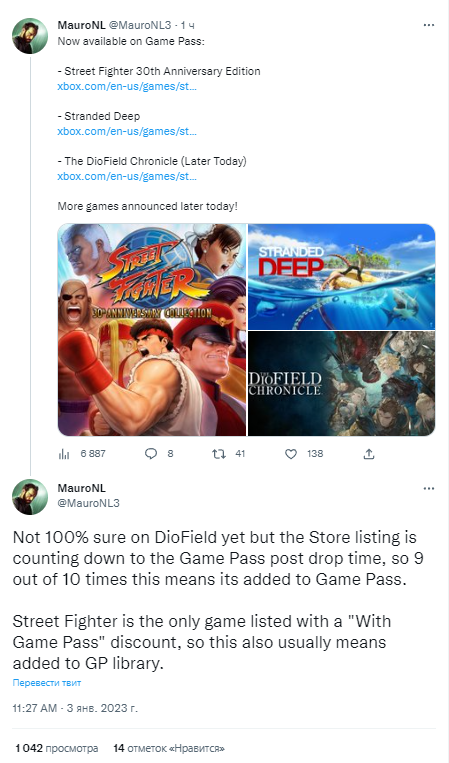 We can expect that today Microsoft will announce the list of games for Game Pass for the first half of January.

TikTok: sexually suggestive content is still in the news

Will Zelda Breath of the Wild become a LEGO? The LEGO Ideas set under evaluation

New effect in Nvidia Broadcast 1.4 mimics looking at the camera when your eyes are directed the other way

Call of Duty on PlayStation for 10 years? It’s the proposal

The Witcher 3: Wild Hunt: here is the gameplay of the PS5 and Xbox Series X|S version