Misfire leader. Arsenal did not finish Newcastle, Zinchenko spent the entire match on the field

In the 19th round of the English Premier League, the leader of the Arsenal tournament met with Newcastle. The midfielder of the Ukrainian national team Oleksandr Zinchenko entered the starting lineup of the Gunners.

The home team actively started the meeting, trying to open the opponents’ defense with quick attacks. But in the future, the Magpies managed to move the game away from their penalty area. Arsenal players had more possession of the ball, and the guests defended competently. The high tension of the match led to frequent stoppages of the game after violations of the rules: in the first half, the referee showed the players five yellow cards.

The Magpies almost opened the scoring before the break: after a discount, Shera Joelinton headed wide of the goal.

The second half of the meeting went with Arsenal’s great territorial advantage, but at the same time, the Gunners did not create a large number of chances for scoring. The most worthwhile were two of them. Martinelli, who closed the canopy with his head from a corner, missed the goal, and after hitting Nketia Pope kicked the ball away. Guests attacked infrequently and threatened the opponents’ goal mainly from standards.

As a result, the meeting ended in a goalless draw. Arsenal ended their five-match winning streak in the league. 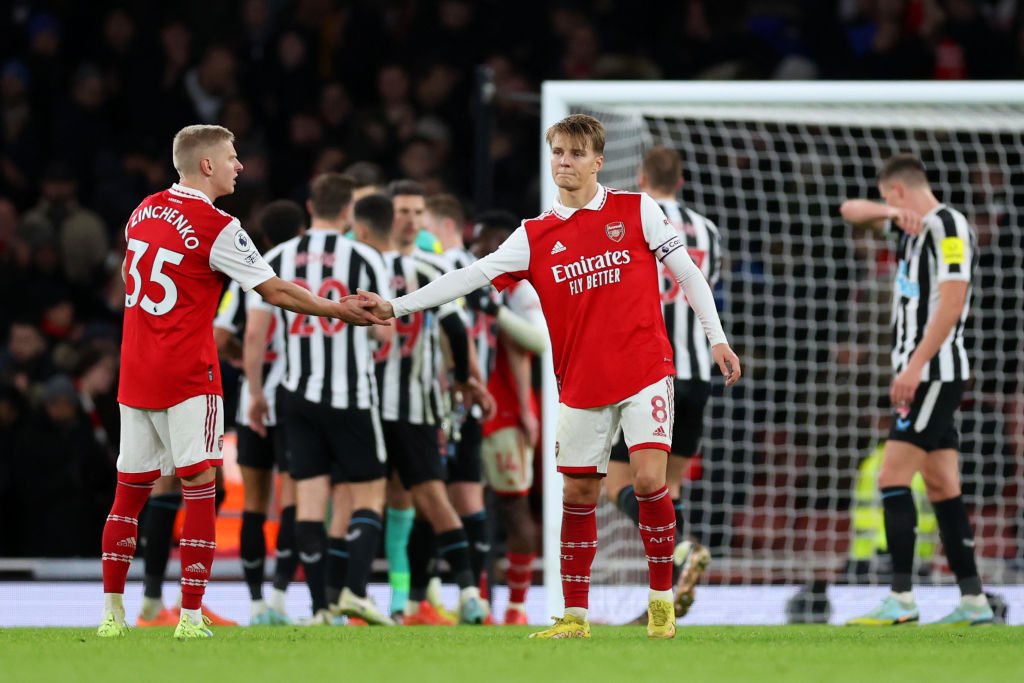 Medieval action game Warhaven will get support for DLSS 3

Crazy idea: Could Disney be planning a remake of Star Wars: A New Hope?