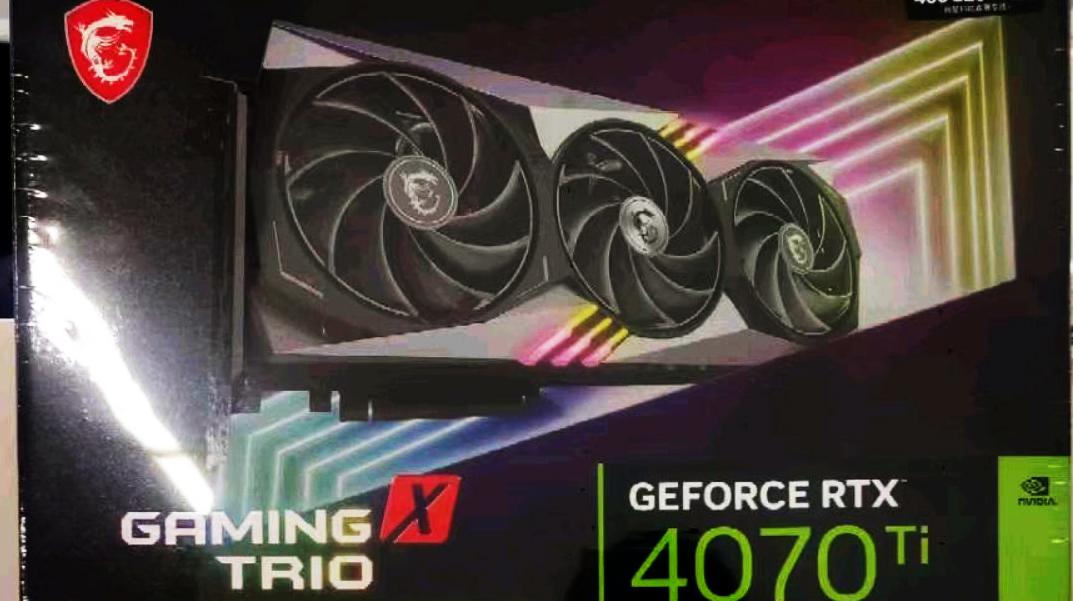 The new video cards based on the Nvidia RTX 4070 Ti GPU will be available starting January 5, 2023, priced at $799 (in the US). The information was obtained thanks to a massive leak, i.e. some official Nvidia slides that ended up online ahead of time.

Despite the lowering of the price, it is not, however, a very accessible product. It certainly is more so than it was before. The lowering of the price was probably caused by the arrival of the dramatic data for the GPU market in 2022, which recorded a really important collapse. Who knows if with the next generation there will be more affordable video cards.