Official: Starfield still slated for release in the first half of 2023 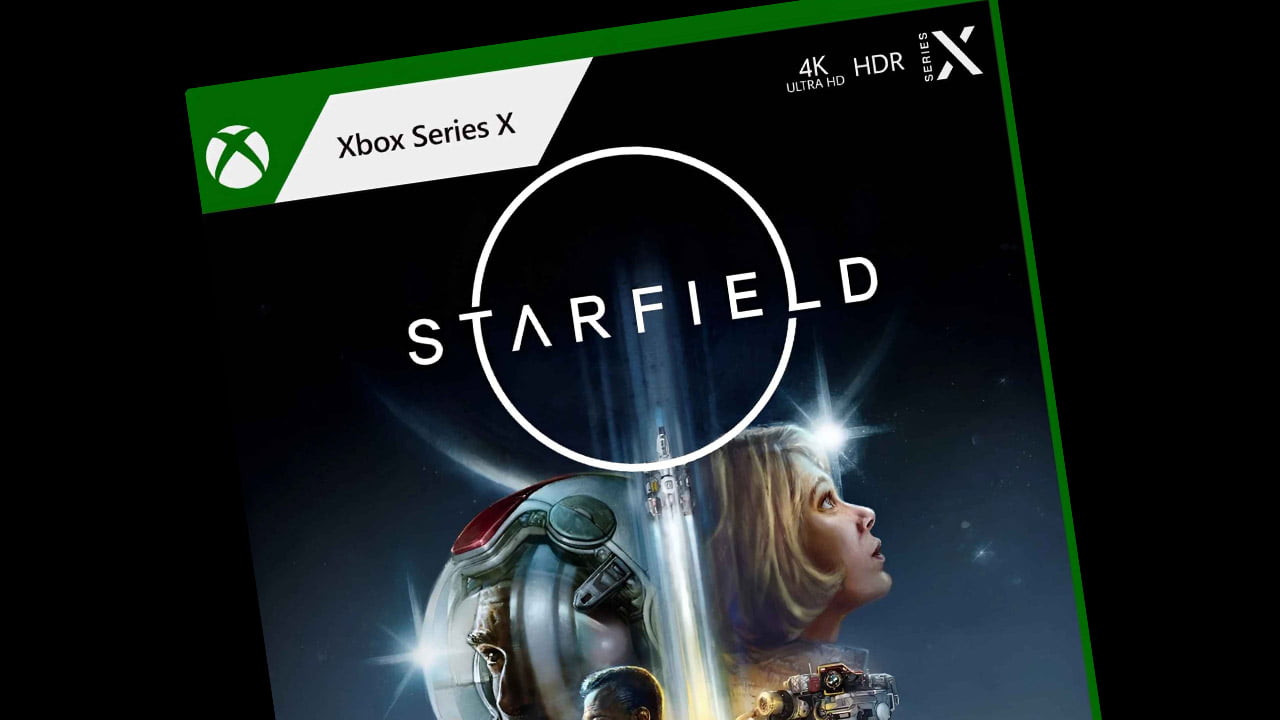 After showing off Starfield at Xbox and Bethesda’s June gaming event, there’s little to no information about the game. The project still hasn’t received an exact release date yet, and the last time they talked about the timing of its release, they called the first half of 2023. It appears that these timelines are still relevant.

On the official Bethesda website, answers appeared in the FAQ section about Starfield, where, among other things, there is also a question about the release date of the expected game. Starfield is Coming to Xbox Series X | S and PC in the first half of 2023.

Recall, there are rumors that in January Microsoft may hold a game show, where he will talk about his new products. On it, you can expect the exact release date of Starfield.

On sale, this excellent gaming chair loses 50€ on its price!

Source: Tsygankov did not want to sign a new contract with Dynamo

The Witcher 3: How to transfer saves from PS4 to PS5 and from Xbox One to Series X|S