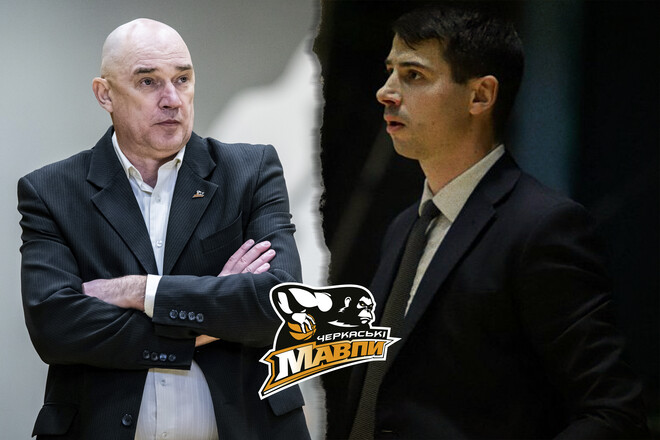 “It was not an easy decision. We are grateful to Georgy Olegovich for his work with the team. He will remain in the Cherkasy Mavp family and continue to work in the coaching staff,” said Yulia Pogostinskaya, director of the Cherkasy Mavp.

Artem Slipenchuk, who previously worked with Kryvbas and the Ukrainian U-20 national team, became the new head coach of Cherkasy Mavp.

Game of Thrones: Several new shows have been put on hold

Starfield becomes gigantic: Some of the 1,000 planets have several biomes