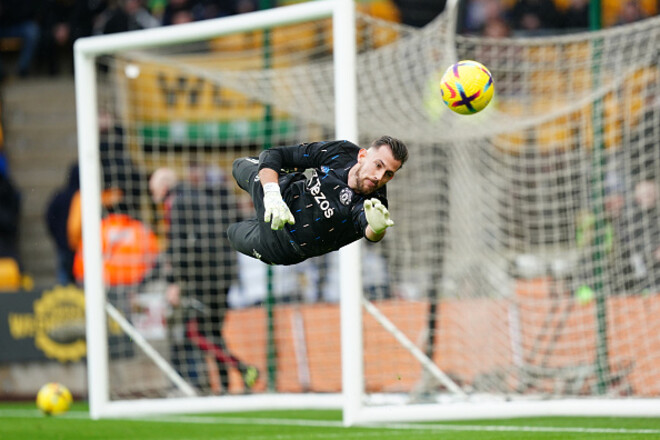 Dubravka, 33, has been playing for Manchester United on loan since the summer. He was expected to spend the entire season at Manchester, after which the club could activate a buyout option.

However, Newcastle withdrew the goalkeeper from loan and the clubs reached an agreement to terminate the loan agreement.

🧤 Martin Dúbravka has returned to #NUFC after being recalled from his loan spell with Manchester United.

Payday 3 Announced to be Released This Year | Aroged

FIFA 23 / FUT 23: The “Out of Position” cards are here, discover the selected players!

AetherSX2, the author of the Death Threat PS2 emulator for Android ceases development