It is Nvidia’s biggest competitor when it comes to graphics cards. AMD is located. Radeon RX 7900 XTX, which AMD recently launched as a competitor to the RTX series, has significant problems. Attracting attention with its high performance and affordable price Radeon RX 7900 XTXfacing a major overheating problem.

AMD made a statement about the problem

AMD, one of the important names in its field, recently released the Radeon RX 7900 XTX graphics card. RX 7900 XTX, which attracts attention with its affordable price and high performance, is now with the heating problem before us. This isn’t the first time AMD has encountered a heat issue. 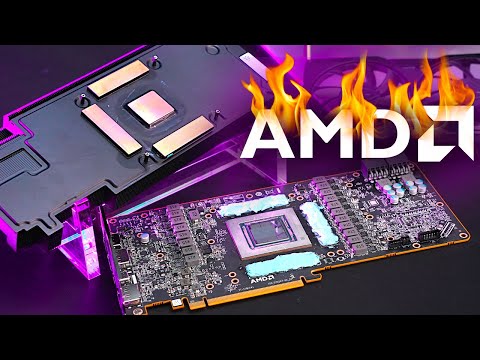 It started to increase after the problem experienced by a few users at first. Users stated that their GPUs are experiencing an overheating problem. Notorious for overclocking Roman Hartung‘and “der8auerThe video he shared on his YouTube channel ” became the agenda. 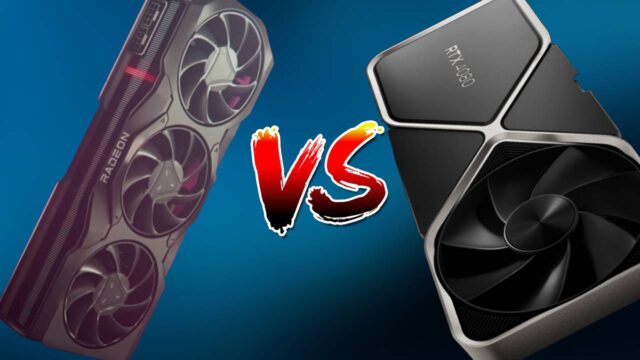 After the NVIDIA RTX 4080, a strong response came from the AMD front with the RX 7900 XTX. So which one makes more sense?

Hartung in the video in case the RX 7900 XTX is installed in a horizontal position 10 to 15 degrees He discovered that it was getting hotter. In addition, some tests were carried out on the subject in the past weeks. In these tests, the RX 7900 XTX to 110 degrees under extreme conditions Turns out it could get hot.

Allegedly, this problem is caused by a design error in the cooling system rather than an electronic malfunction. Because Roman Hartung got the same results in his tests to eliminate user errors. With the increase in complaints, AMD also made a statement. 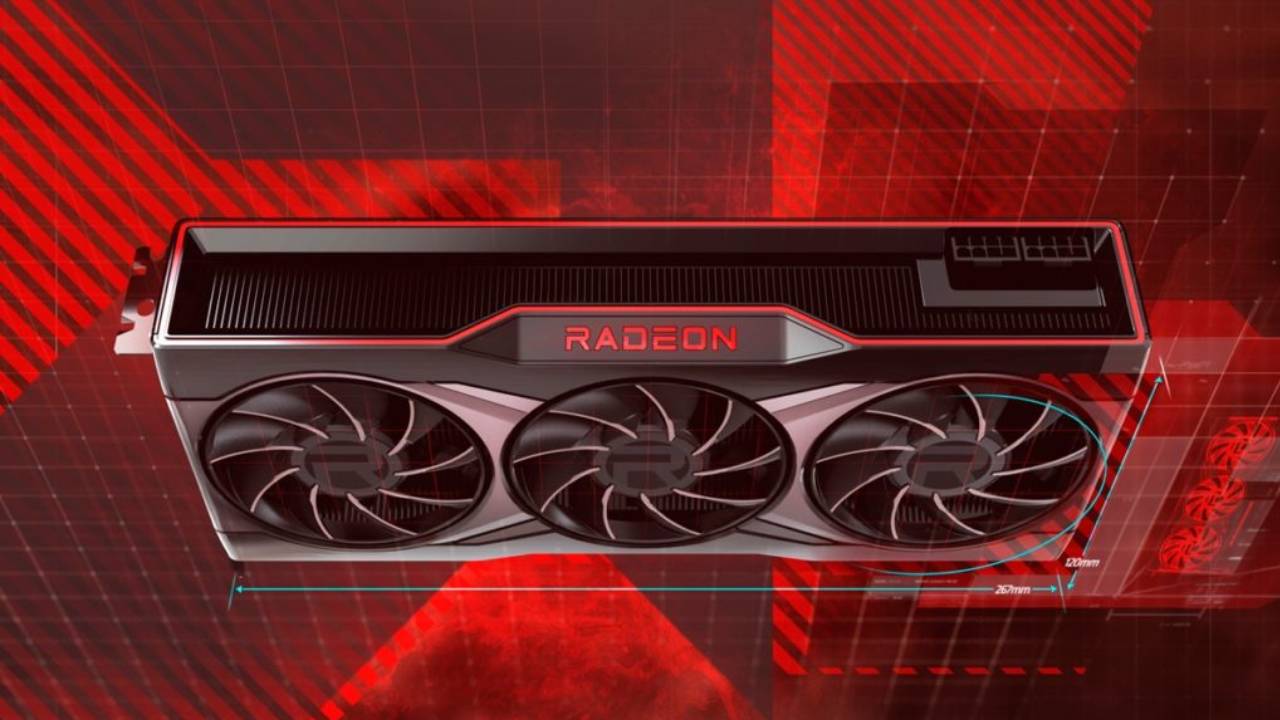 So, what do you think about the AMD Radeon RX 7900 XTX overheating problem? Do not forget to share your views with us in the comments section!

Aroged: Qualcomm and MediaTek will not rush to release 3nm processors this year

Fable on Unreal Engine 5 after being cancelled? The GIbiz boss denies the rumors

Hogwarts Legacy: The implementation for the PS4 has reached a date & gold status