Atlus gave current sales figures for “Persona 5 Royal” to the Japanese Famitsu. As the company confirmed, the recently released remaster for the current platforms reached the first major milestone. 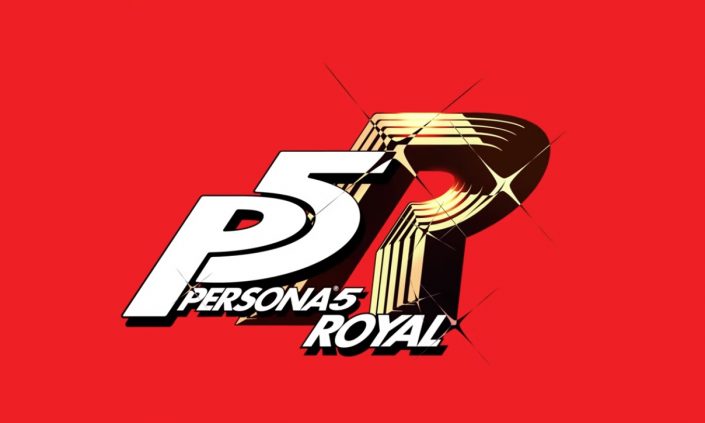 The Japanese studio Atlus confirmed to Famitsu that several new projects will be presented this year. However, those responsible left it open whether these should also appear in 2023.

In the course of the statement, Atlus also pointed out that the role-playing game “Persona 5 Royal”, originally released for the PlayStation 4 in 2019, is still on the road to success. According to this, more than 3.3 million units were delivered to retailers or sold digitally worldwide. The new edition of “Persona 5 Royal”, which was released for the current consoles in autumn 2022, played a part in the success that should not be underestimated.

According to Atlus, the remaster sold over a million copies in the first few weeks after release.

Is Atlus Working On A Remake Of Persona 3?

Fans of the series who should be looking for supplies after the new version of “Persona 5 Royal” will be supplied in a few weeks. Atlus is currently preparing the release of the remasters for “Persona 4 Golden” and “Persona 3 Portable”, which will be released on January 19, 2023 for the PlayStation 4, among others.

In addition, we received the rumor this week that Atlus is working on a remake of “Persona 3” that will be based on “Persona 5 Royal” in terms of graphics and quality-of-life improvements. At least that’s what the insider “lolilolailo” would like to have found out, who has distinguished himself several times in the past with correct predictions for the “Persona” series.

However, the remake of Persona 3 has not yet been officially confirmed.

Controversial episode. The referee did not award a penalty for Arsenal for handball

Dungeon Alchemist, an AI-based map-making app for fantasy games, will receive an update at the end of January