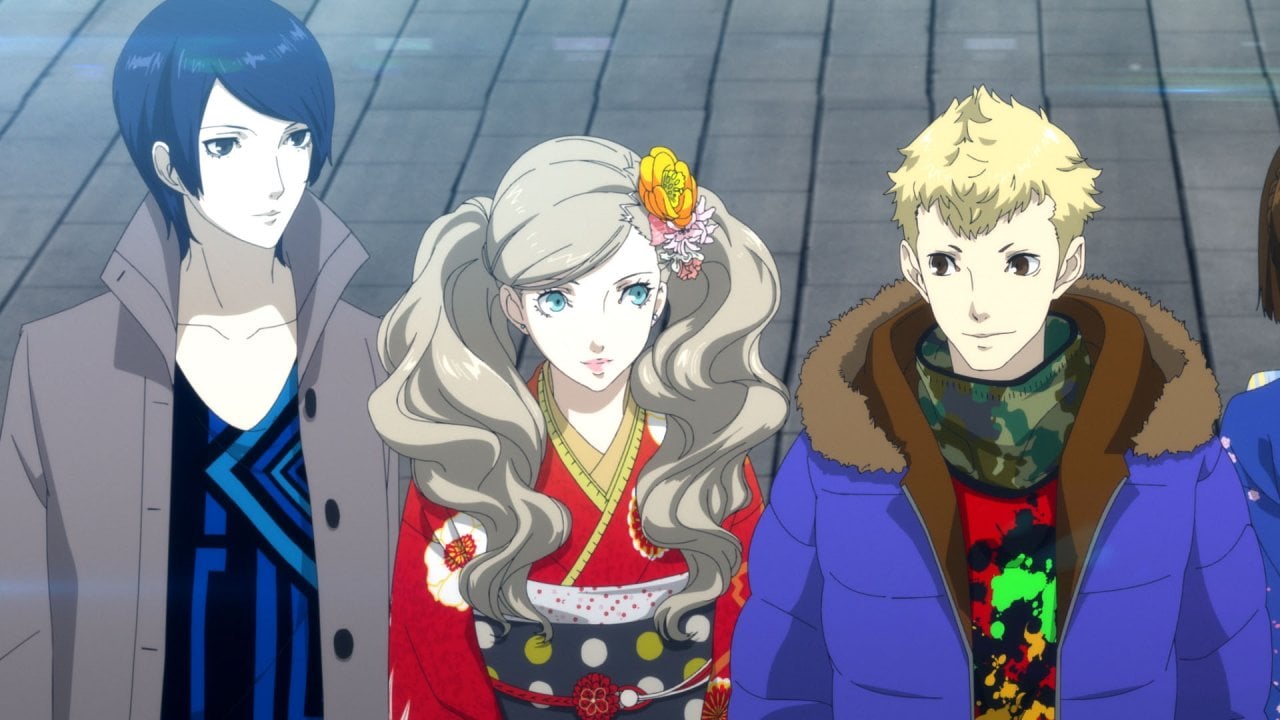 Over the past weekend, Atlus and Sega revealed the results of a poll on the characters for Persona 5 Royal made available to Southeast Asian fans. The results, which you can see in full just below, see the protagonist in first place, Makoto Niijima in second and Ryuji in the penultimate place, higher only than Haru.

To amaze many was the Ryuji’s positionwho is instead considered by Westerners as an excellent character.

In the comments below the Persona subreddit post, i fan at Ryuji complain about the poll results. Fans are wondering how he finished second to last in the new poll and what Southeast Asian players have against Ryuji in particular.

One commentary theorizes that the performance by voice actor Max Mittleman in the English dub of Persona 5 Royal has won many Western fans and that therefore the opinion of players who use another dub is different. Another commentator writes that Ryuji is a bit too vulgar and that in Asian regions this is a great deterrent and does not inspire sympathy.

Some wonder how he did it Haru to place last in the poll but we don’t think it’s a big surprise, honestly, since Haru has always been one of the least popular characters in Persona 5 overall, due to his reduced screen time in the original 2017 version compared to other characters such as Ann and Futaba.

No one is however particularly surprised that Makoto took second place. The badass student has been a fan favorite ever since 2017, and it could easily be argued that Makoto is one of the best characters in the Persona franchise overall.

What is your favorite character of Persona 5 Royal?

Marvel on Disney Plus: All new MCU projects in 2023

Amazon is saving you 15% on the ninth-generation Apple iPad

Forspoken - Preview / Preview - Finally! The main characters are all female

After ChatGPT, this new artificial intelligence from Microsoft is already causing concern