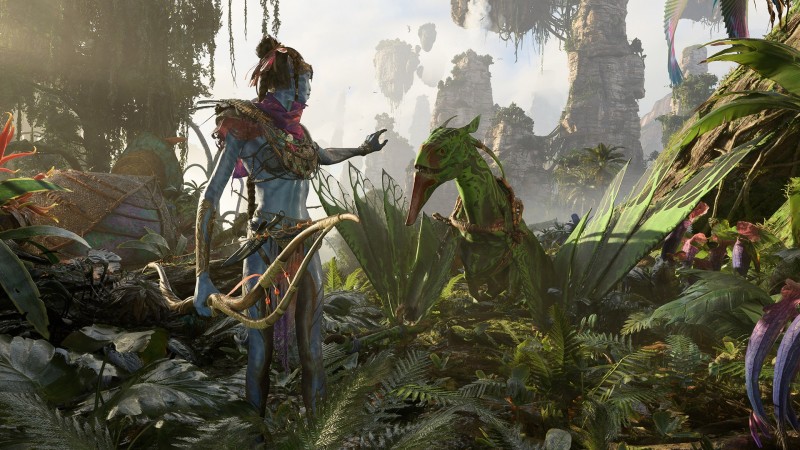 Avatar: Frontiers of Pandora may have been the victim of a leak that revealed a few new details about Ubisoft’s game.

An alleged insider who, among other things, said that the rumors about Fable on Unreal Engine 5 are false, spoke about the excellent shooting mechanics and the ability to tame Pandora creatures to support us during fights.

Frontiers of Pandora will be an open world, but without traditional elements such as quest indicators: instead of showing us in detail how to reach the goal, the game will take us to a limited area, and there we will have to explore the surroundings in search of clues.

The missions of the game will not be in the style of “come here and do it”, but will ask us to understand what and how to do. Materials for creating objects can be collected using the crafting system.

An insider calls Avatar: Frontiers of Pandora a visually fantastic game (although there are a few bugs in the current build that will hopefully be fixed by launch), with the game world changing after performing certain actions: you make yourself aware that the thing returns to already visited places.

There will be a dynamic weather system, and both characters and creatures will react differently to these conditions, for example, flying animals will not take risks in severe storms.

Time will likely tell us whether or not the details of the leak are confirmed.

Xbox Game Pass: These games will be available exclusively as a subscription in 2023

The Dataminer Who Says Destiny 2 Will Use a Paid Subscription System Turns Out to be a Liar! • Aroged

Samsung Pad 15 W: this free wireless charger is the excellent deal of the day