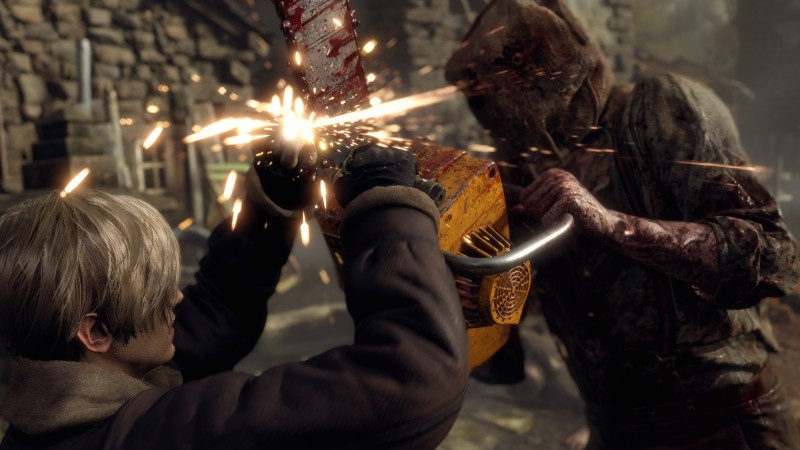 According to Resident Evil 4 remake director Yoshiaki Hirabayashi, Capcom took a unique approach to the development of the project and talked about the drama of the characters.

“Our approach was quite detailed. Instead of saying, “Oh, this is what we struggled to do in the original due to technological limitations that we can now improve on,” we took a hundred individual small elements that made up the original gameplay, remade and polished these building blocks. This remake is in many ways the sum of many parts.”

Hirabayashi also promises that there will be more focus on characters and drama this time around.

“We developed the drama of the characters, especially the interaction between the characters and their personalities. The original game was more “playable” in that sense – story scenes were mostly used to keep the pace of the gameplay going. Single-player story games have evolved since then, so it was important to integrate storyline elements. In that sense, we tried to make this remake feel like a completely modern, story-driven single-player mode.”

Nerf premium tanks in World of Tanks 2023 and what compensation

POVOROZNYUK: “Gordon paid $500 for my inclusion in the Peacemaker”

Aroged: Last year, Tesla failed to increase the production of electric vehicles by one and a half times

Moderation conditions could get worse at Meta because of this partnership

Lost Ark: Starter Packs are only available until February 8th, 2023!

But by the way, what does a refurbished smartphone look like?