Reverie – Sweet As Edition: Will also be released for the PS5 in early 2023

The action-adventure “Reverie: Sweet As Edition” will soon also be released for the PlayStation 5, the Xbox Series X/S, the Xbox One and the PC. A date has not been set. 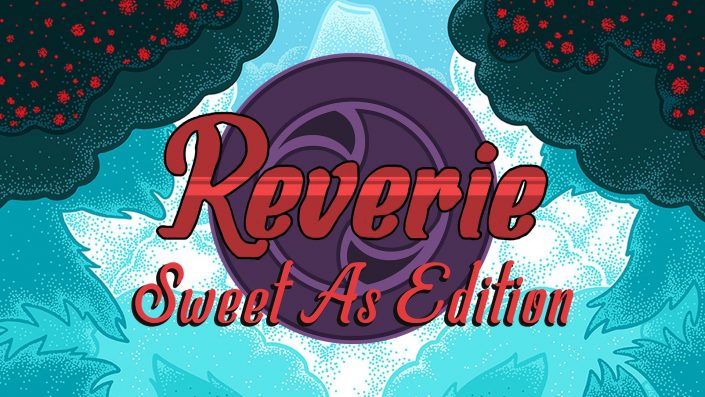 Publisher eastasiasoft and developer Rainbite have announced that they will be releasing the action-adventure Reverie: Sweet As Edition earlier this year for PlayStation 5, Xbox Series X/S, Xbox One and PC. Those responsible have not yet announced a specific date.

The adventure, which originally released for the PlayStation 4 and PlayStation Vita in May 2018 and the enhanced Sweet As Edition for the Nintendo Switch in March 2019, will send players to an island as a child. Restless spirits threaten the safety of Toromi Island’s residents, so Tai must navigate dangerous dungeons and diverse environments to calm the spirits. And he’s on summer vacation right now!

For “Reverie”, the developers set their sights on a fictional island in New Zealand that was inspired by a Maui legend about the giant fish. The demigod himself fishes the North Island with a powerful fishing hook.

The developers have incorporated some updates into the Sweet As Edition. These include Nightmare difficulty, a new mini-game, a quick item selection wheel, a stamp system, additional NPC dialogue, and updated sprites.

For an impression of the “Reverie: Sweet As Edition” we have attached a trailer for the Nintendo Switch version.

This is what Atomic Heart looks like with ray tracing

Tesla about to announce wallet-friendly model?!

MMORPG Temtem received an update with a winter event