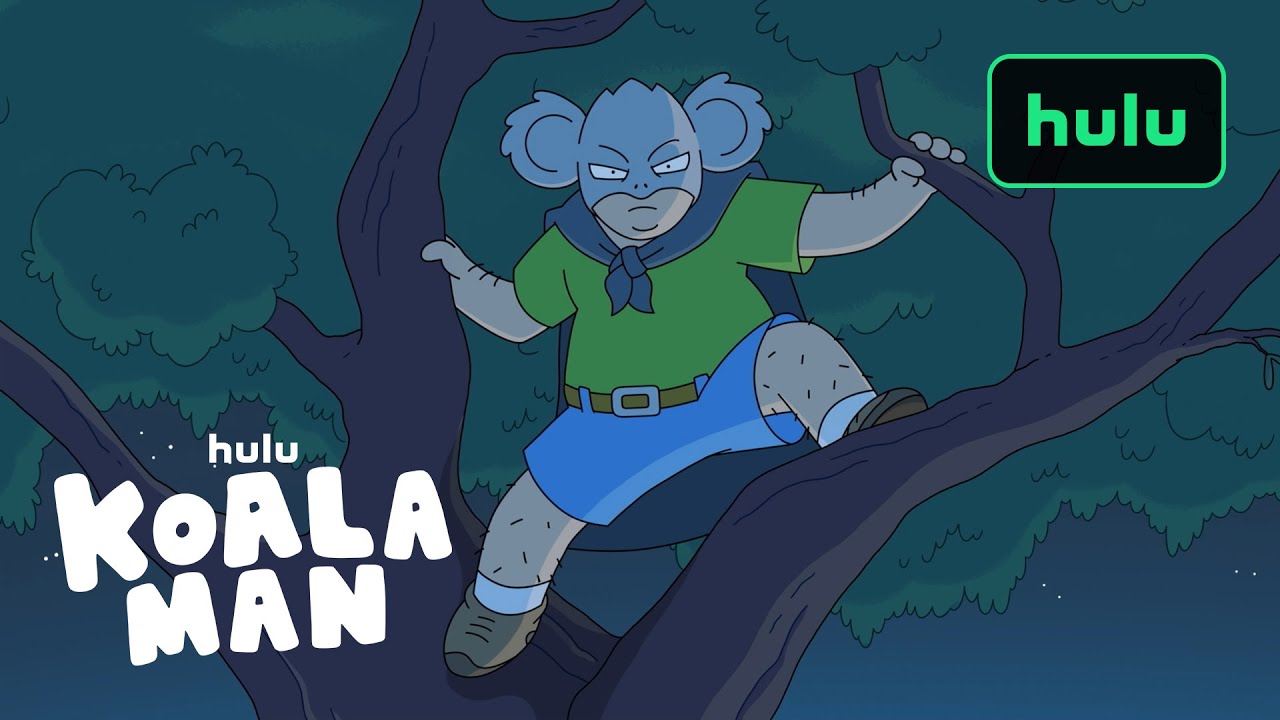 One of the creators of the show is Justin Roiland, on whose conscience Rick and Morty, Solar Opposites and the anthology The Boys: Rabid. Accordingly – with all the consequences.

In the center of the story is the father of the family, who has a pathological passion to deal with all sorts of minor troubles and violations in the image of the superhero Koala Man.

On the original voice acting – Hugh Jackman, Sarah Snook (“Heirs”), Jemaine Clement (“Real Ghouls”), Alexandra Daddario (“White Lotus”) and Hugo Weaving (“The Matrix”, “Lord of the Rings”). The main character was voiced by Michael Cusack, who is also the showrunner of the project.

Dragonflight Season 1: These are the most popular specializations for Mythic+