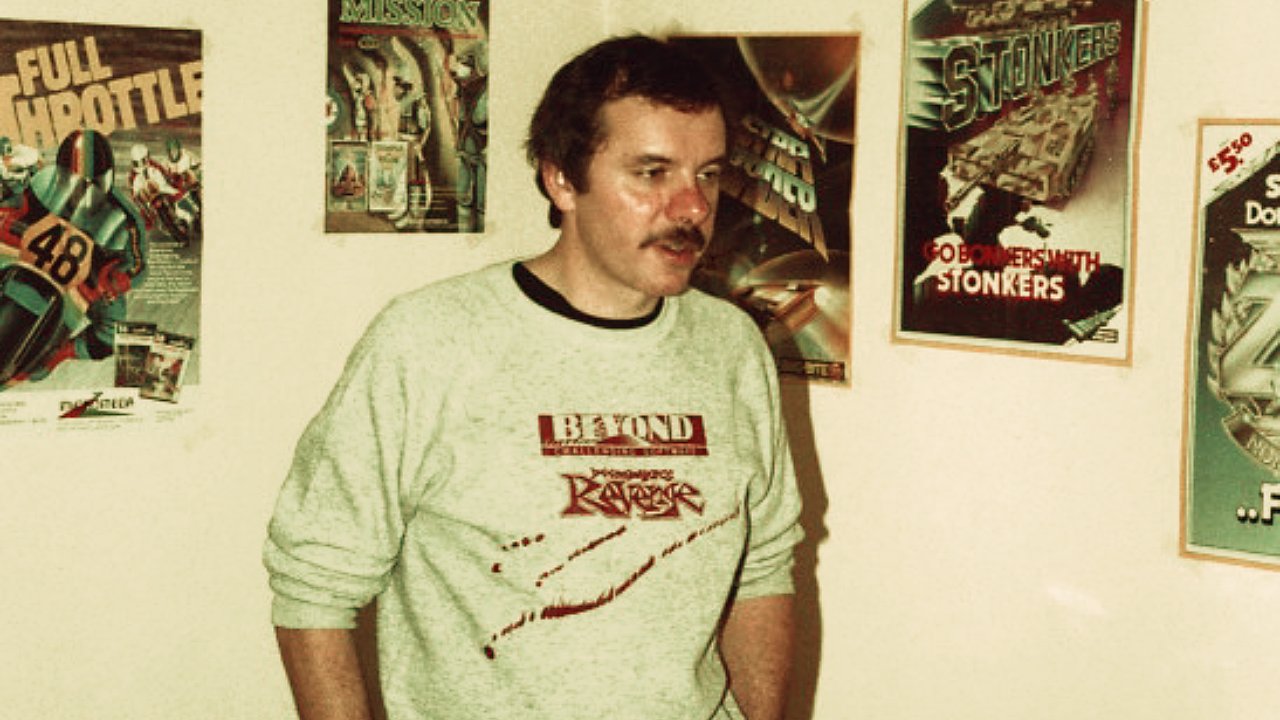 Roger Keanco-founder of video game magazines in the 1980s Zzap! 64 e CRASHdedicated respectively to the Commodore 64 and the ZX Spectrum, is died a few hours ago due to complications of a neurological disease.

Together with Oliver Frey and Franco Frey, Kean founded the publishing house Newsfield Publications, which brought magazines such as Zzap!64 and CRASH to UK newsstands, substantially influencing English videogame journalism and launching the careers of several authors who became then famous in the industry.

Speaking of his publications, Roger Kean said some time ago that without Oliver it would not have been possible to carry out such a project, which tried to emphasize the enthusiasm and emotions of this world rather than cold technology.

Precisely for this reason Crash and the other magazines used to boast particularly colorful and amusing covers, often depicting faces looking at the reader, designed to stand out among the many other magazines available on newsstands.

Newsfield Publications closed its doors in 1991, but Kean did not think of giving up his passion and so he founded Europress, publisher of magazines such as SEGA Force and N-Force, to then also dedicate himself to the revival of the original Zzap!64 and CRASH for Fusion Retro Books.

Marvel: This Pulp Fiction star could return as a villain

The Day Before: lo sparatutto survival tra The Last of Us e The Division combatte in video

Fable 4: Internal reboot rumors are false, according to report

Japan charts: A PlayStation title in the top 10 – Switch leads

VALORANT: The VCT LOCK//IN capsule arrives with an exclusive weapon and new cards