Serdenyuk in the middle. Ukrainian went to a serious reduction in Ireland 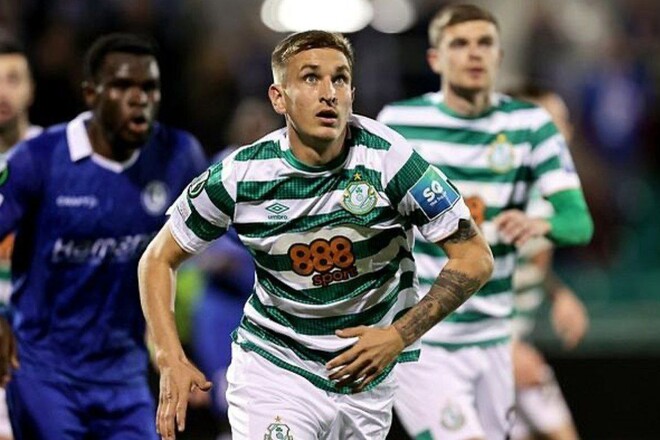 The signing of the player was officially announced by the official website of the Longford Town club.

Note that Shamrock Rovers is the champion of Ireland. But Longford Town plays in the first division of the country – in the second largest league in Ireland. The season in Ireland starts in February.

By the way, in Ukraine, Serdenyuk played for the Balkans, Kremen, Chornomorets and Real Pharma. In September 2022, Serdenyuk joined the Irish Grand. As part of Shamrock Rovers, he played 3 incomplete championship matches and 2 matches in the Conference League.