In January 2021, Ubisoft announced that Swedish studio Massive was working on a game set in the Star Wars universe. Since then, the game has been quiet for a long time, but a tweet from the creative director now gives rise to new hope. 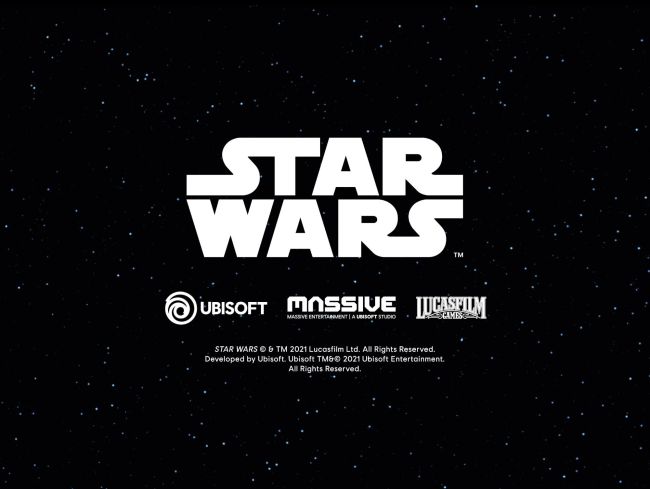 Well, do you remember January 2021? When Ubisoft announced its own project in the Star Wars universe, being developed by Swedish studio Massive Entertainment? Since then, not much has happened in this direction, the game developers have only been looking for a few playtesters.

There is still no really concrete information, but at least a tweet from the creative director gives some hope. According to Julian Gerighty, the man’s name, 2023 should be a “big year” for the team. So we can at least hope for an unveiling of the game.

Happy New Year to you all.
2023 is going to be huge for us.
Join the adventure.#MassiveStarWars pic.twitter.com/NGqKMXImpc

However, you shouldn’t expect the release. Finally, when the announcement was made in January 2023, Ubisoft and Massive stated that development was in a very early stage. A lot can happen in two years, but with such a large license, Ubisoft certainly doesn’t want to launch a hasty shot.

As promised, the official reveal trailer for Star Wars Jedi: Survivor was shown at the Game Awards.