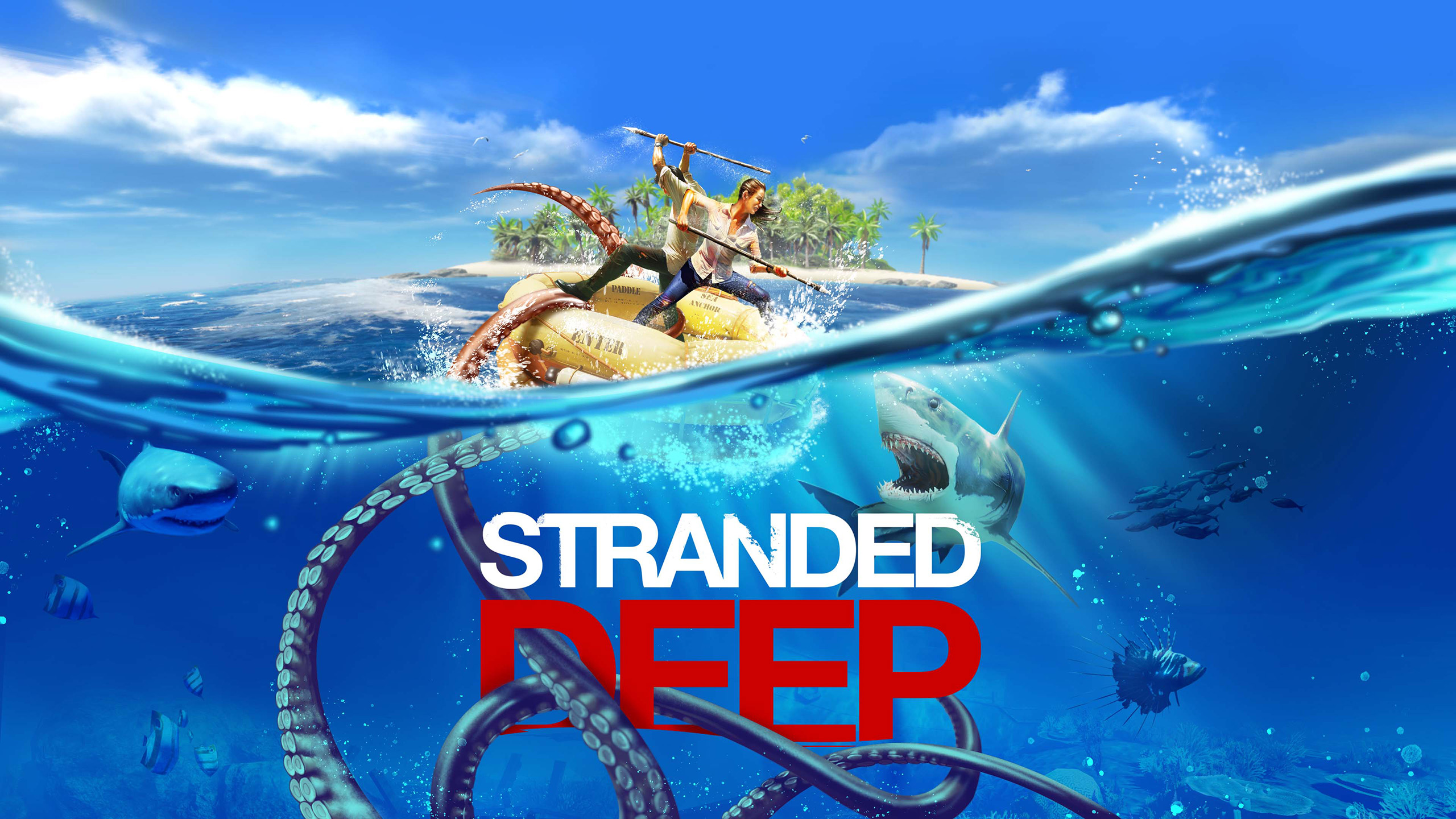 Microsoft has not yet announced a selection of games for Game Pass for the first half of January. But it seems that the announcement will take place today, and the first game of 2023 is already available in the subscription.

The Xbox team today added the first game of 2023 to Game Pass, Stranded Deep, without prior announcement. The project is already available in subscription on Xbox One and Xbox Series X | S. 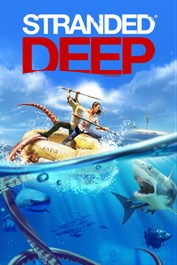 Come face to face with some of the most life-threatening scenarios that will lead to a new experience every time you play.
Go to the Microsoft Store

Stranded Deep is a Pacific Ocean survival simulator. The game is suitable for single player and co-op. Stranded Deep has over 35,000 reviews on Steam with “mostly positive” ratings. There is no Russian localization in the Xbox game.

Deschamps ready to stay with France for 2026 World Cup