The developers of Star Wars: The Old Republic are also holding various events in January 2023, thanks to which it is worth making the endless expanses of SWTOR unsafe. Enjoy the Life Festival and Swoop Rally, the 11th Anniversary Promotion, the Rakghoul Resurgences on Corellia, and the Relics of the Gree event. We summarize all the events of the coming weeks.

04:12
SWTOR: Which side do you choose? Retro trailer Sacrifice in Ultra HD guise

The most contemplative time of the year is upon us – the celebration of life is celebrated throughout the galaxy! Special missions like “A Special Snowflake”, “Gift Droid” and “A Kingdom for a Hug” are available for a limited time. Throwing snowballs and participating in these missions earn players snowy packages that they can exchange for unique rewards. Let’s go – throw some snowballs, hug some Wookiees and most of all have fun! 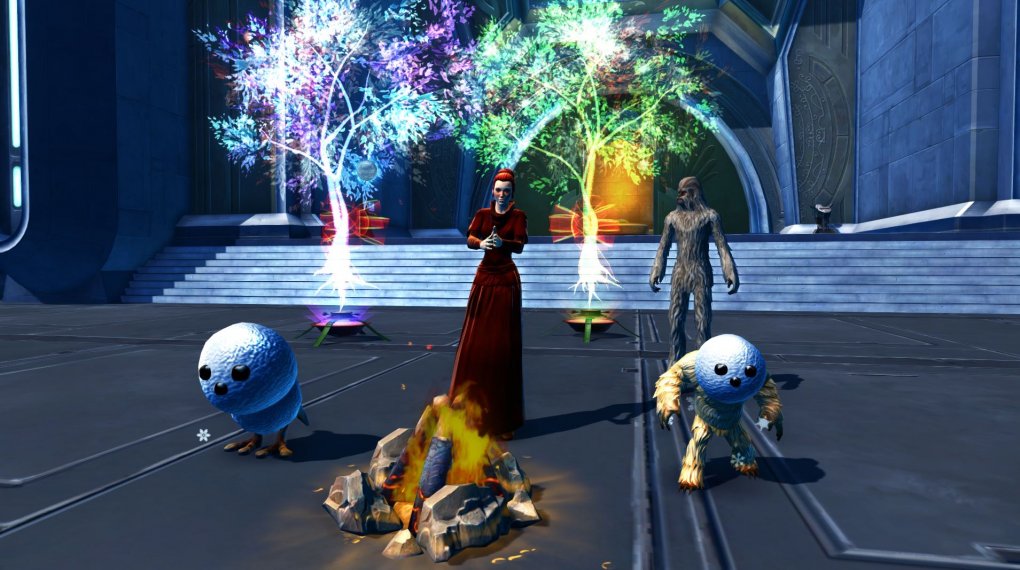 With war looming on the horizon, swoop fans from across the galaxy flock to Dantooine, Tatooine and Onderon for a titanic spectacle – the ultimate galactic swoop rally! The grandstands are packed with sports enthusiasts looking to take a break from the worries of everyday life and cheer on their favorite swoop gangs. Riders face dangerous challenge tracks, show off their skills and show off their souped-up swoop bikes. The roar of the engines, the deafening applause of the fans, the wind tearing at the helmets… There is nothing better for these adrenaline junkies. 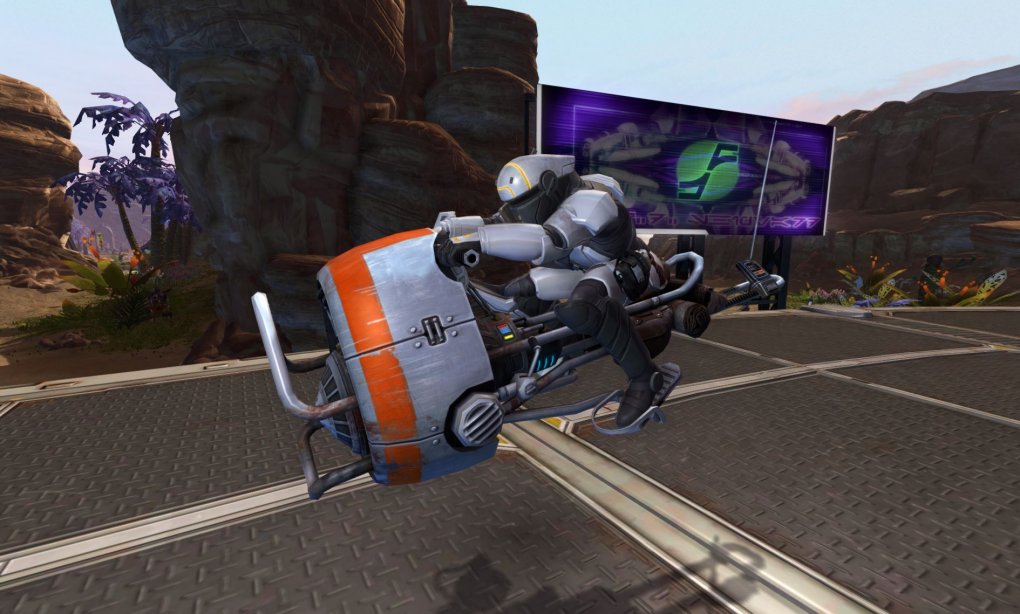 Despite their reputation as feral rebels whose homemade tracks violate local building codes, swoop gangs pose no serious threat to anyone – all true swoop fans know that! They just love adrenaline-pumping speed, cool jumps and massive explosions. And the ultimate galactic swoop rally offers fans the best combination of all three fun factors. The scene’s biggest gangs – the Heavenly Blades, the Box Screechers and the Bombastic Bek – are ready to heat up their fans.

In honor of this milestone, you will find a special “Anniversary Staff” vendor in the fleet selling new player ship Fortress decorations. All previous Anniversary Rewards are also available during this limited time. Coruscant and Kaas City Strongholds have received their annual discount and can be purchased for just eleven credits until the release of our next game update!

2022 was actually a pretty awesome year for MMO fans (column)

2022 was a surprisingly strong year for MMO fans thanks to Lost Ark, Dragonflight, WotLK Classic, End of Dragons and more. What is your highlight?

SWTOR: 11 years in a galaxy far, far away – and a move to the cloud

For the 11th anniversary of SWTOR, there are in-game bonuses for you. There are also plans to move the servers to the cloud! OO

The Hyland Rakghoul Neutralization Organization (DHORN) has issued an official Level 2 Emergency Alert following the outbreak of the rakghoul plague on Corellia. Quarantine zones have been set up to prevent the plague from leaving the planet. Exceptions are only made for people with special authorization. 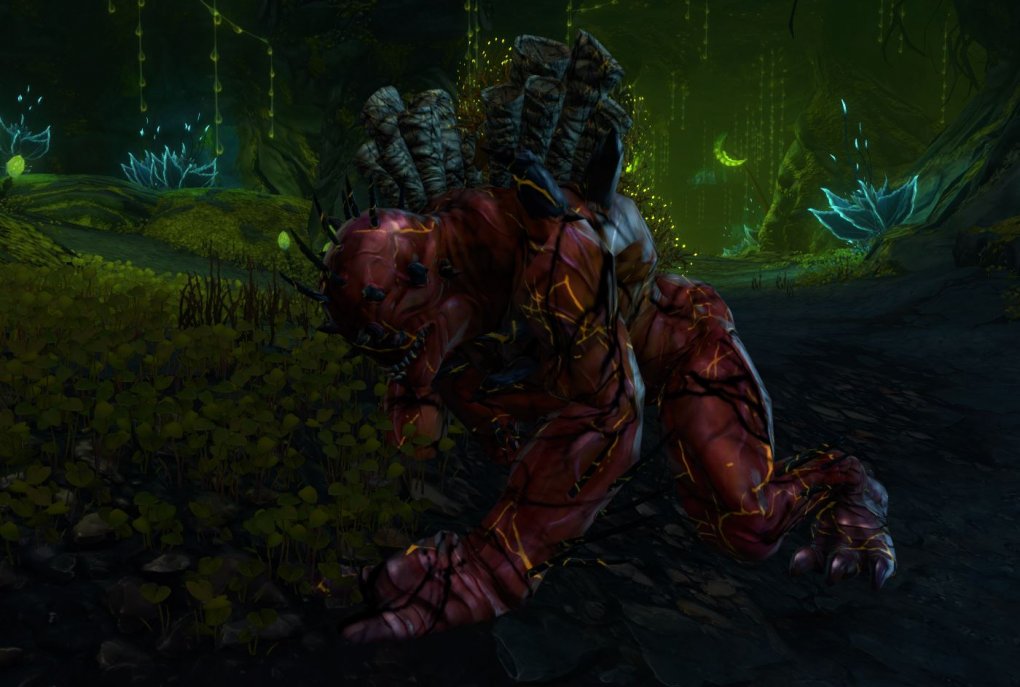 DHORN is recruiting emergency volunteers to travel to affected areas to fight the spread of rakghoul disease. For more information on the outbreak, check the message terminals on the Republic and Imperial fleets.

DHORN is keen to remind that if the symptoms of the disease are caught early, they can be treated. All residents, regardless of their travel plans, are asked to report to the nearest medical support droid and get vaccinated! 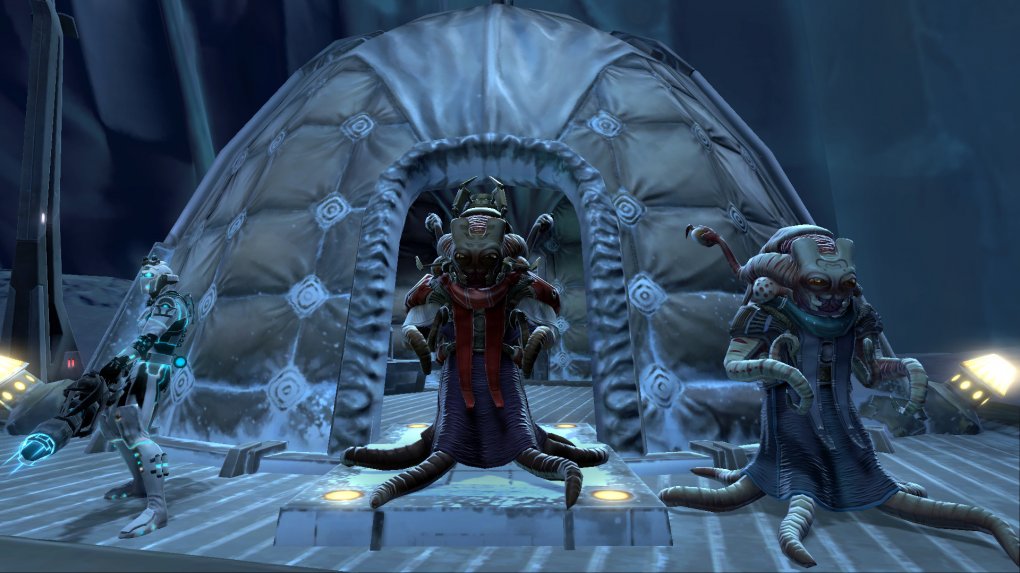 SWTOR: Events in January 2023 – Relics of the Gree

Relics of the Gree

Explore the contested territory of the Western Ice Shelf on Ilum to discover the mysterious purpose of the Gray Secant, a massive, ancient Gree starship. Face a powerful enemy that awaits you inside this ancient ship. Visit the in-game Message Terminal at Republic Fleet Carrick Station or Imperial Fleet Vaiken Spacedock to begin your adventure!

Fallout: London, video updates on the development, between subways, collectibles and adventures

Automatically hide the taskbar: This is how it works in Windows 11 and 10

For Cyber ​​Monday, SecretLab’s renowned gaming chairs are available at a knockdown price!