System Shock: The release period of the remake is set

After the various shifts in the past, the remake of the shooter classic “System Shock” was given a release period this week. According to the developers at Nightdive Studios, it starts in March. 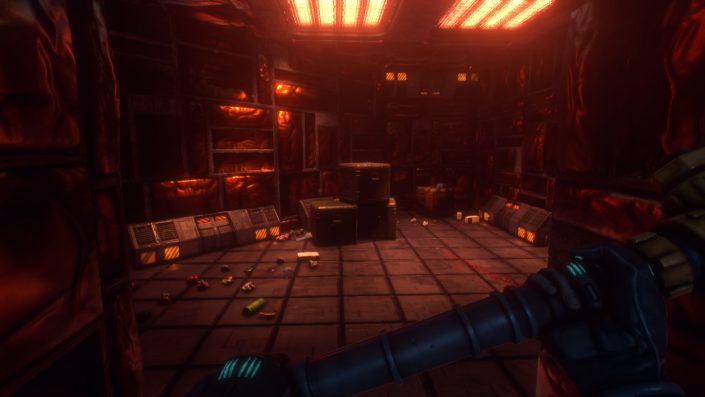 After the responsible developers at Nightdive Studios pointed out in April last year that work on the “System Shock” remake was on the home stretch, a note appeared on Steam that the new edition should appear in March 2023.

A release period that has since been officially confirmed. The Nightdive Studios did not name a specific date, but gave it in the course of an update on the Kickstarter-Website However, it is known that the remake of “System Shock” will indeed be released in March 2023 – at the same time for the consoles and the PC.

Developers apologize for the postponements

As part of the current statement, the creators of Nightdive Studios apologized for the past shifts and attributed them to the fact that the “scope of the project has evolved and expanded dramatically during development”. At the same time, the now responsible publisher Prime Matter gave the developers more time for the final touches.

“The scope of the project has evolved dramatically. Joining Prime Matter has allowed us to focus on quality-of-life improvements, bug fixes and localization support – the final big steps before releasing a game that we’re all incredibly proud of,” said Nightdive Studios. “This also gave us the time to come back and improve various aspects of the game that needed the extra polish.”

Elden Ring vs The Last of Us 2: fight to the last GOTY for the most awarded game ever

The Last of Us: Joel, Sarah and Tommy do not have the virus in the HBO series, we now know why!

Virtuos posted a mysterious teaser, then deleted it