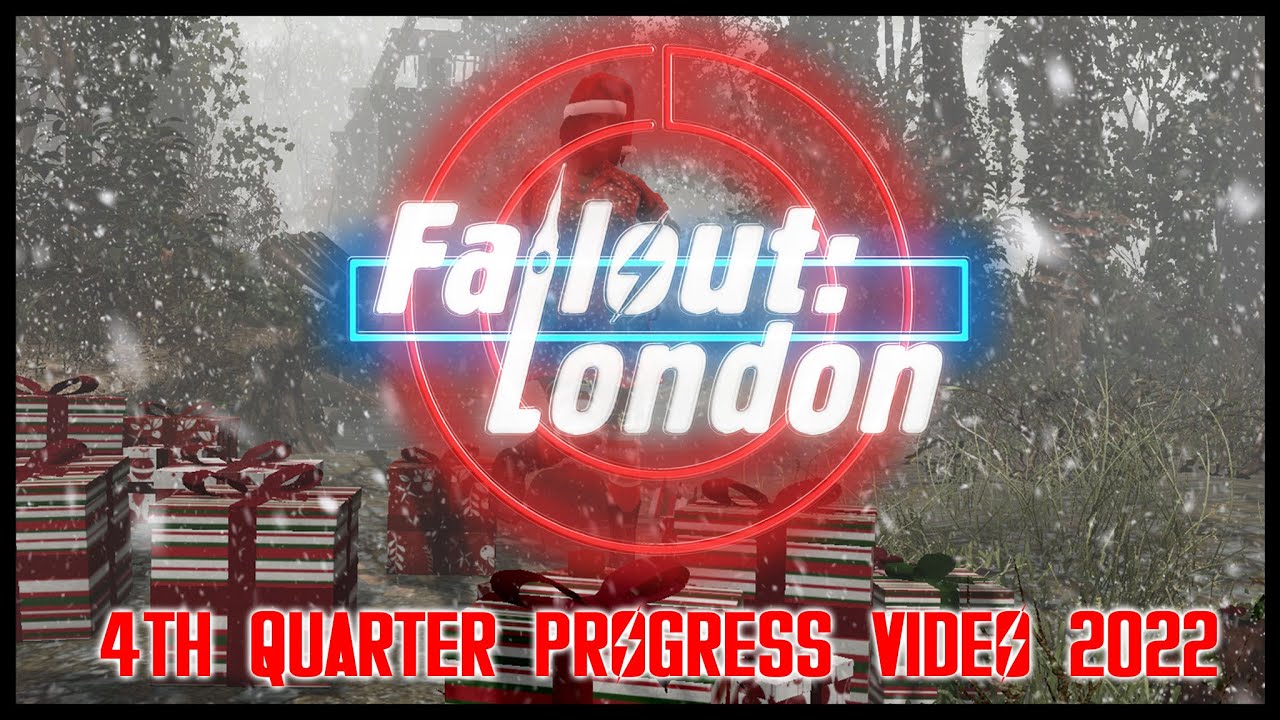 Fallout: London is a DLC mod for Fallout 4 by Bethesda. The mod, which is a continuation of the base game, will allow the player to visit the previously unexplored post-apocalyptic environment of London,

Unlike previous official games in the series, Fallout: London is not set in America. Visiting an entirely new setting allows players to explore an entirely new culture. It also allows us to explore the pre-war history of Europe and the impact of the Resource War on the class structure of society in pre-war Britain. We will see how the whole map will be adapted for London, as well as many enemies that will disappear in favor of new ones, or Vault-Tec itself, which will give way to a new company that will take care of the shelters in the new English adventure. And yes, hideouts will still be available in this mod, but it will be one of the few things that will remain unchanged.

Welcome to our Q2 2022 video update, we would like to thank you for your continued support and hope you enjoy what you see.

Official: Starfield still slated for release in the first half of 2023

On sale, this excellent gaming chair loses 50€ on its price!

Aroged: Valve added an experimental section on Steam to view additions to games in the user’s library