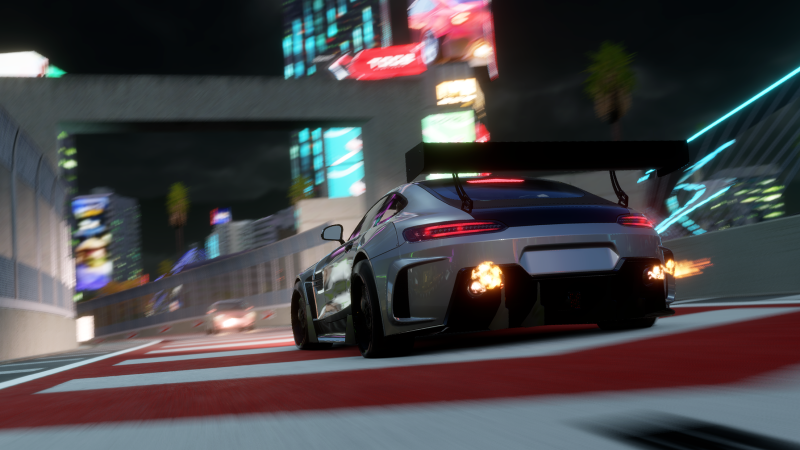 Open beta testing of the Android version of the CarX Street project has already begun, the version is available in the Play Market.

The dynamic and open world of CarX Street will make you feel like a truly free street racer. Take on the challenge and become a Sunset City legend. Realistic racing on autobahns and city streets, high-speed drift races from the creators of CarX Drift Racing 2. Assemble your dream car using detailed tuning that allows you to unleash the full potential of CarX Technology car physics.

PC version will be released later.

Twitter and Apple bury the hatchet, and Elon Musk can be proud!

PS Plus Essential: the announcement of the free games of January 2023 is coming, let’s review the leaks