The Tesla Model 2 is finally getting closer: a date seems to be emerging

In a press release, Tesla announces the holding of an “Investor Day” on March 1. Several topics will be discussed during this event, including a brand new platform. It could be the one that will equip the future electric car, the Model 2, which could then see the light of day in 2024. 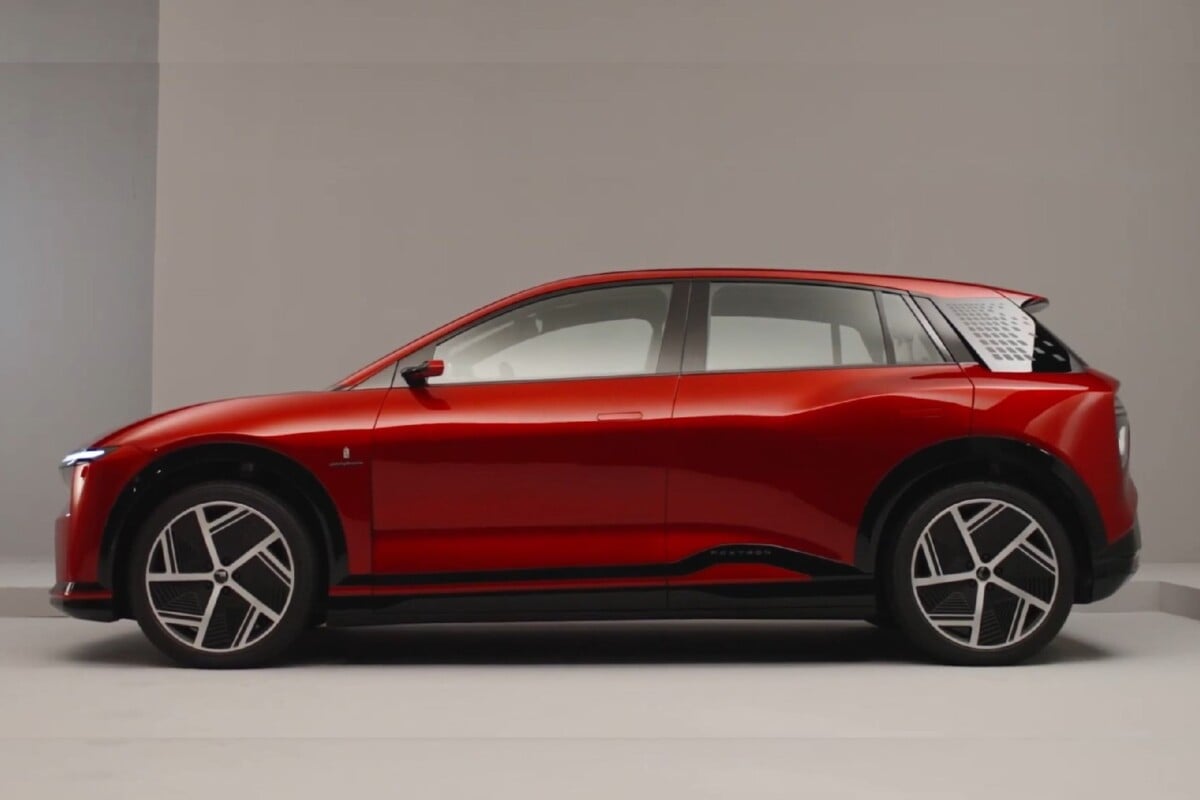 If the Tesla range is now well expanded, with the Model S, Model X, Model 3 and Model Y, not to mention the highly anticipated Cybertruck and Roadster, the brand does not yet have enough. And for good reason, it has been promising us for years the arrival of an affordable model, under the 35,000 dollar mark. However, the cheapest vehicle in the range is currently the Model Y, which starts from 49,990 euros in its Propulsion version. We are still a long way from Elon Musk’s promise.

However, everything suggests that the businessman has not put his project aside, quite the contrary. Last September, a Tesla official confirmed that the Texas-based brand was planning to launch a vehicle less expensive than the Model Y, which would share its platform with the manufacturer’s future autonomous taxi. A half-word announcement, confirmed a few months later by two new clues.

During the key handover ceremony of the Tesla Semi, an image announced the arrival of a Robotaxi, hidden under a tarpaulin. However, we know that it will have the same underside as the affordable compact. In addition, Franz von Holzhausen, designer in charge of the Cybertruck said that the model he preferred to draw is “the one that is coming”. He will even add that he cannot talk about it at the moment. A kind of Foxtron Model B, made in Tesla?

The event will be live streamed from our Gigafactory Texas, with option for our institutional & retail investors to attend in person (details to follow) → https://t.co/JmZIiXut5f

Today, a new clue comes to put us on the alert about the upcoming revelation of the Model 2, which could adopt another name as Elon Musk himself said in October 2021. This January 2, Tesla published a press release announcing the holding of an “Investor Day”, which will take the form of a conference given to investors. This will take place on March 1. and will cover many topics.

But one sentence in particular appeals to us: “Our investors will be able to see our most advanced production line and discuss long-term expansion plans, of the generation 3 platform, capital allocation and other topics with our management team.” Something to arouse our curiosity…

For now, no additional details have been given by the manufacturer, which will probably say more in the coming months. Nevertheless, the venture capital company, Loup Ventures seems to be quite well informed and gives us a few additional details. In its predictions for 2023, the company claims that Tesla will wait until 2024 to unveil its Model 2. According to her, “if the company announces its low-cost car too early, it risks slowing sales of the Model 3”.

It will therefore be expected to formalization next year, for a start of marketing in 2025. Thus, the future compact, whose price should be around 25,000 dollars, will not cannibalize the Model 3, nor the Model Y, which have sold more than 1.2 million copies during this year like the announced the brand.

But one question still remains unanswered: will the Model 2 really see the light of day? Or will we just have to settle for a 100% autonomous Robotaxi? 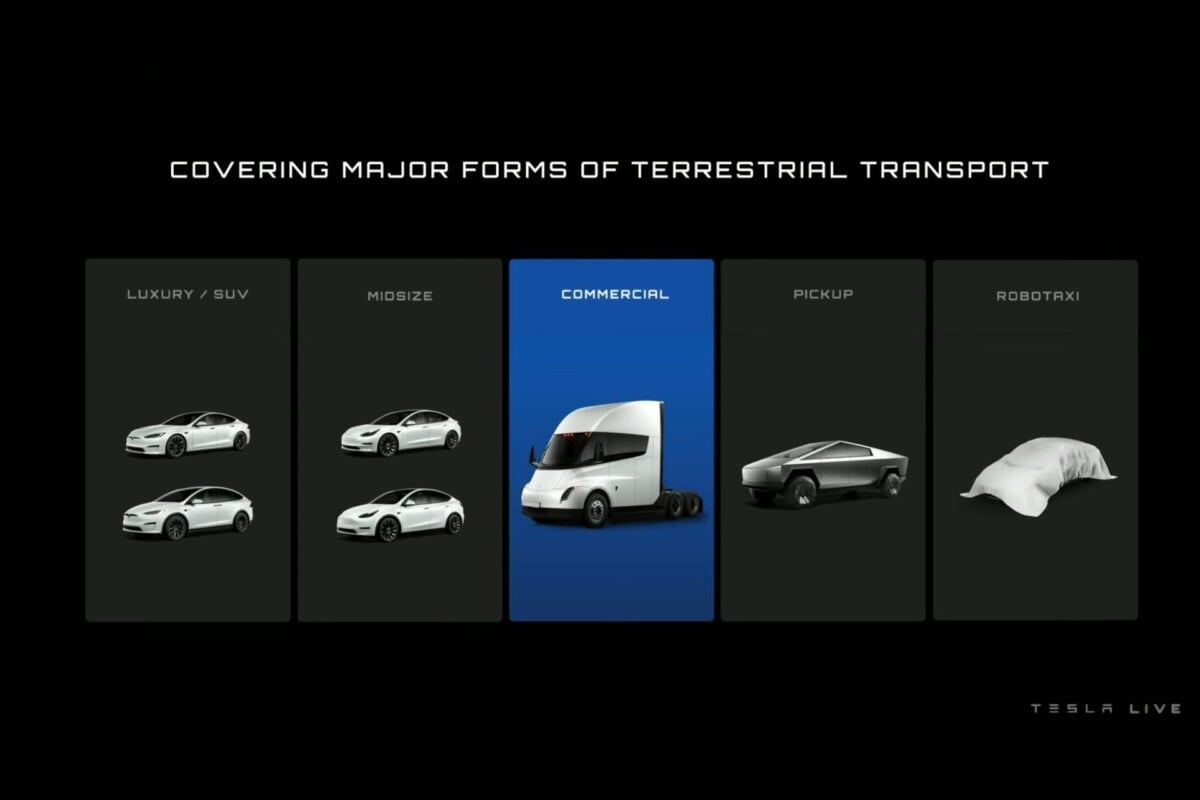 For the time being, Tesla remains very tight-lipped about this future vehicle, which could in particular be equipped with batteries equipped with the new 4680 cells. Less expensive to produce, they have many advantages, such as a higher energy density and therefore range up or prices down. A kind of alternative pending the development of semi-solid and solid batteries, the latter not arriving in production vehicles for at least a decade. The 4680 technology would be one of the keys to the low price of the future Model 3.

According to Electrek, Elon Musk could also take advantage of this conference to reveal his Master Plan Part Threemore than six years after part 2. The brand has been talking about it for a few years now, without having formalized anything so far.

If you have any interest in the automobile, you may have already heard of automotive architecture or platform. There are a multitude of them among car manufacturers, whether for…
Read more

switch in the end? No more blockbusters after Zelda Tears of the Kingdom - rumor

The announcement of the Samsung Galaxy S23 Ultra received SoC Snapdragon 8 Gen 2, a 200 MP camera and a price of $1200 (58 thousand UAH in Ukraine)

Much faster than expected: Avatar 2 outperforms The Lion King and Jurassic World