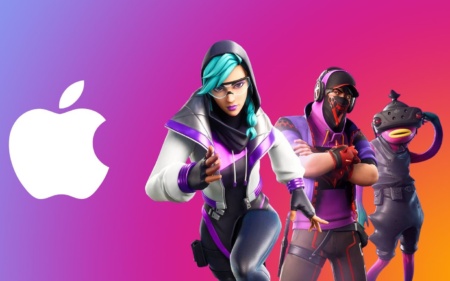 Epic Games CEO Tim Sweeney has announced the return of Fortnite to iOS in 2023, nearly three years after the top-selling game was removed from the App Store for violating the platform’s rules, sparking legal action.

In a tweet, Sweeney wrote: “Next year on iOS!”

Next year on iOS!

This was followed by another tweet with a picture of a Fortnite character looking at fireworks in the form of the number 2023. 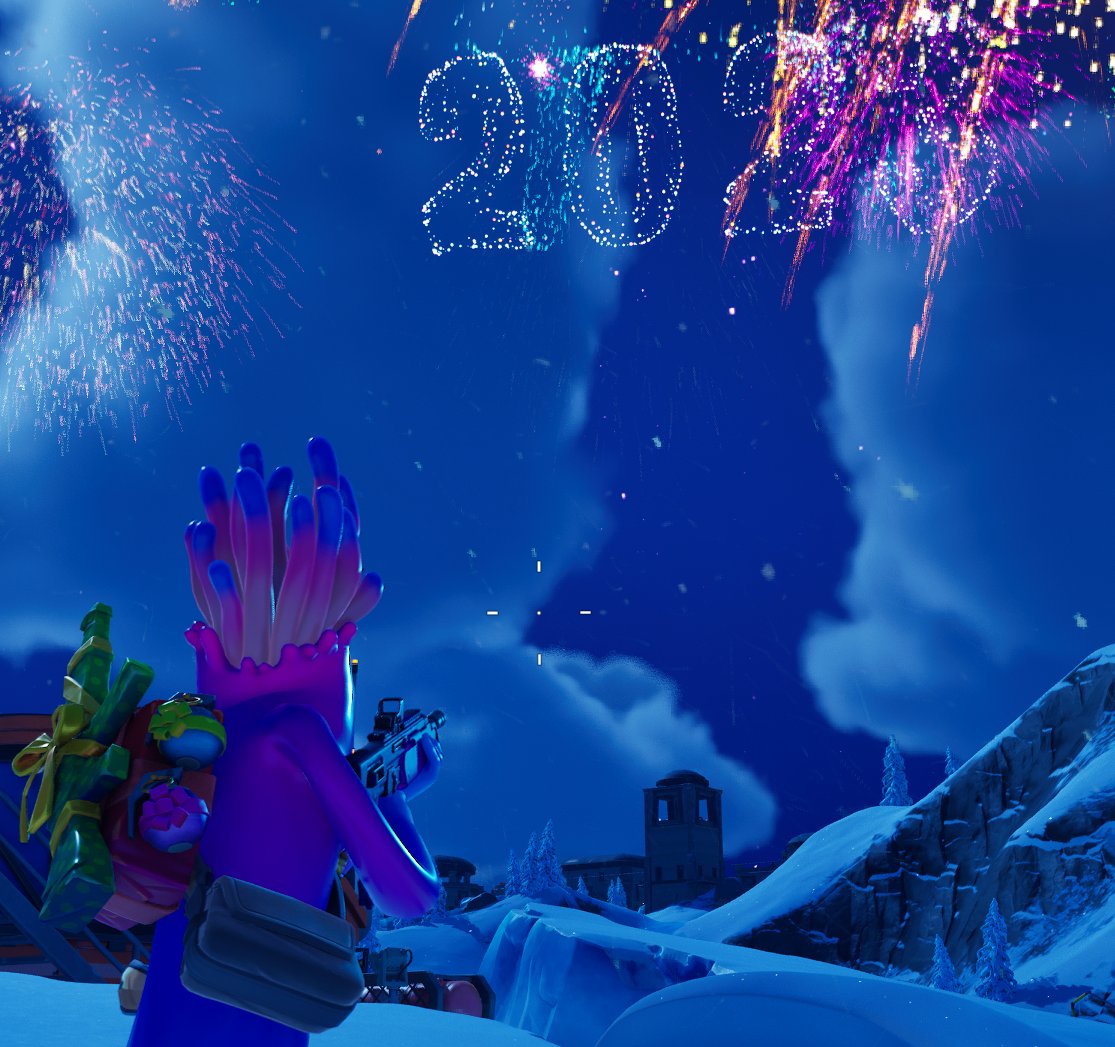 Earlier it became known that Apple plans to allow downloading applications from third-party stores on its devices in order to comply with the recently adopted Digital Markets Act (DMA) in the European Union. According to the law, Epic Games will potentially be able to bring Fortnite back to iOS without using the App Store.

Fortnite was removed from the App Store in August 2020 after Epic Games included a direct payment option in the game that bypasses Apple’s in-app purchases, violating App Store policies. As a result, Apple removed Fortnite from the App Store, blaming Epic for violating the rules.

Fortnite’s removal from the App Store has sparked a lawsuit by Epic Games against the Cupertino tech giant. “We are fighting for open platforms and policy changes that benefit all developers equally. And it’s going to be a hell of a fight!” Sweeney said then.

Three years later, both Epic Games and Apple are appealing the September 2021 ruling. According to the court’s verdict, Apple must allow developers to add links to third-party sites in applications. This paves the way for alternative payment methods that don’t require developers to use the App Store shopping system.

‌Epic Games‌ argues that Apple’s control of iOS and the ‌App Store‌ is anti-competitive, and that alternative app stores should be allowed on the iPhone. Apple, on the other hand, believes that the App Store remains the safest and most reliable way for developers and users, and therefore its policy should not change. Sweeney has previously called the App Store policy a disservice to developers.

Star Wars Jedi Fallen Order: Your Guide to Mastering the Power of the Force

Google Pixel 7: how a simple SIM card was enough for the hacker not long ago

Ubisoft: A strike call filed by a union following the words of Yves Guillemot!

If you are going to buy a smartphone, pay attention to your memory!