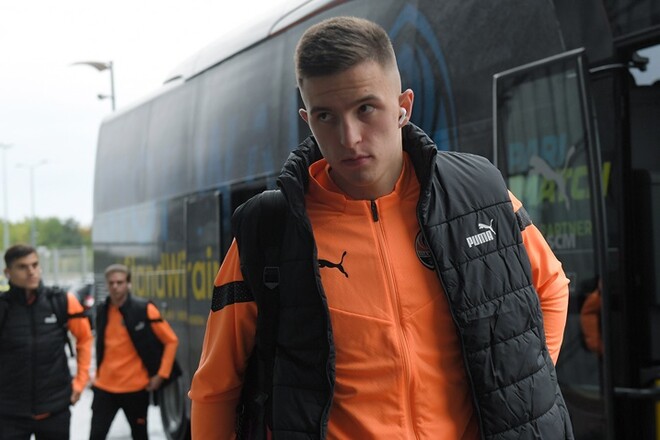 London “Tottenham” attended to the issue of finding a replacement for the 36-year-old main goalkeeper Hugo Lloris. The Spurs management is aware that the French goalkeeper is increasingly making serious mistakes, which is why they need to bet on younger performers.

21-year-old goalkeeper of Shakhtar and the national team of Ukraine Anatoliy Trubin, who has proven himself well, including thanks to successful games in European competitions in the last two seasons, fell into the sphere of Tottenham’s attention.

Trubin’s contract with the Pitmen is valid until the summer of 2024, and Tottenham believe that this factor can help the Londoners in the negotiation process so that the deal costs the London club as cheaply as possible.

Earlier it was reported that Italian Juventus was showing interest in Trubin.