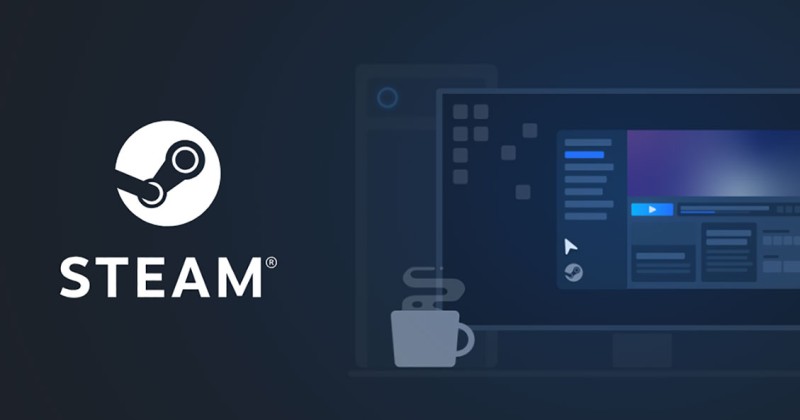 Valve called winners of the Steam Awards 2022, with which users of the platform celebrate the best games in their opinion. Elden Ring was the game of the year – it managed to beat Stray, God of War, Call of Duty: Modern Warfare 2 and Dying Light 2: Stay Human. And Cyberpunk 2077 won the Favorite Child category.

Aroged: Elden Ring predictably became the "Game of the Year" according to the "Steam Awards 2022"

Reverie - Sweet As Edition: Will also be released for the PS5 in early 2023

This is what Atomic Heart looks like with ray tracing

The semi-finals of the Portuguese League Cup have been announced