December 31 in the Japanese city of Saitama hosted an evening of mixed martial arts. Bellator and Reason held a joint MMA show. 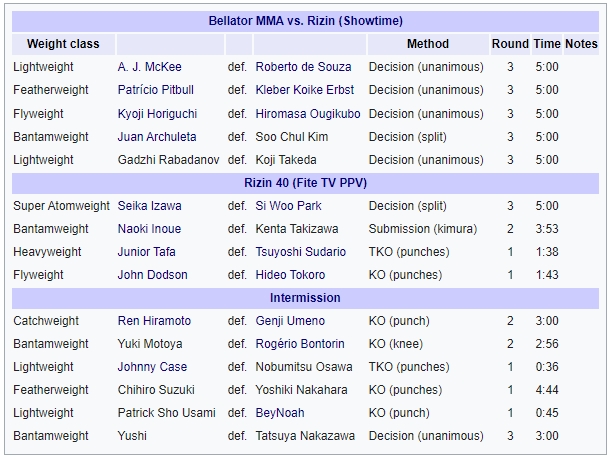 VIDEO. Bellator and Rizin hosted an MMA show together

No sensations. Semi-finalists of the U-20 Ice Hockey World Championship determined

Aroged: The authors of Death Stranding 2 explained that this project name is only a working one