VIDEO. How are you with geography? Ronaldo said he came to South Africa 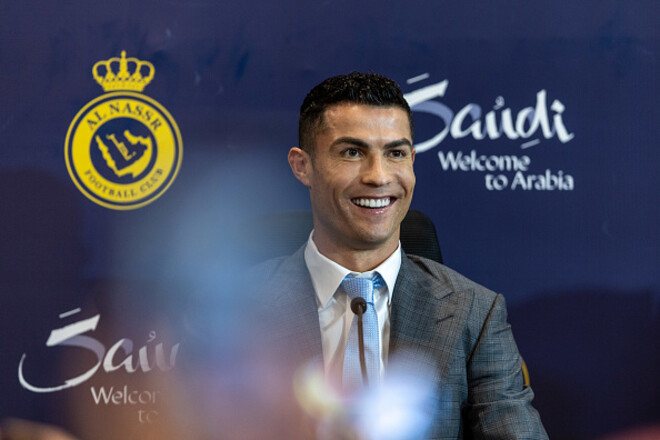 37-year-old Portuguese striker of the Saudi club “Al-Nasr” Cristiano Ronaldo at a press conference, he said that he had come to South Africa:

“Coming to South Africa is not the end of my career.”

Note that today, January 3, is the presentation of Ronaldo as a player of Al-Nasr. Earlier, Cristiano commented on his transfer to a new club, and also spoke about the level of football in Saudi Arabia.

Teaser trailer of the horror "Rise of the Evil Dead"

Cannon Dancer: Osman coming out in March? - Corresponding listing in the eShop sighted