Will the miner agree? Arsenal offer 50+ million euros for Mudrik 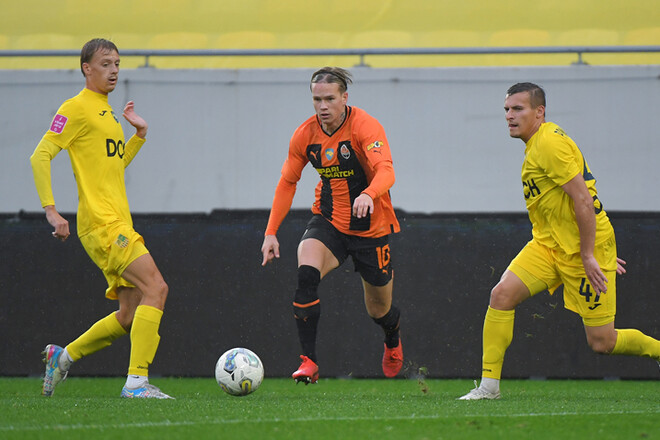 Plus extra bonuses. Earlier, Shakhtar rejected the offer of the London club in the amount of 40 million euros and another 20 million in bonuses.

As already reported, the terms of a personal contract will not be a problem, since the club and Mudrik have reached an agreement, both parties want the deal to take place, but Shakhtar will decide.

Earlier, the Ukrainian club claimed that they were ready to part with their leader only for the amount of about 100 million euros.

Romano notes that Chelsea are ready to join the fight for Mudrik, but only if Arsenal cannot agree.

Arsenal second proposal for Mykhaylo Mudryk is close to €50m fixed fee plus add-ons. Shakhtar expected to make a decision, the clubs are in direct contact. ⚪️🔴🇺🇦 #AFC

Neil Druckmann warned players to be careful with "insider" information

Assassin's Creed: the Netflix TV series has lost the showrunner for "vision differences"

New 200-megapixel sensor: will the Galaxy S23 get the super sensor?