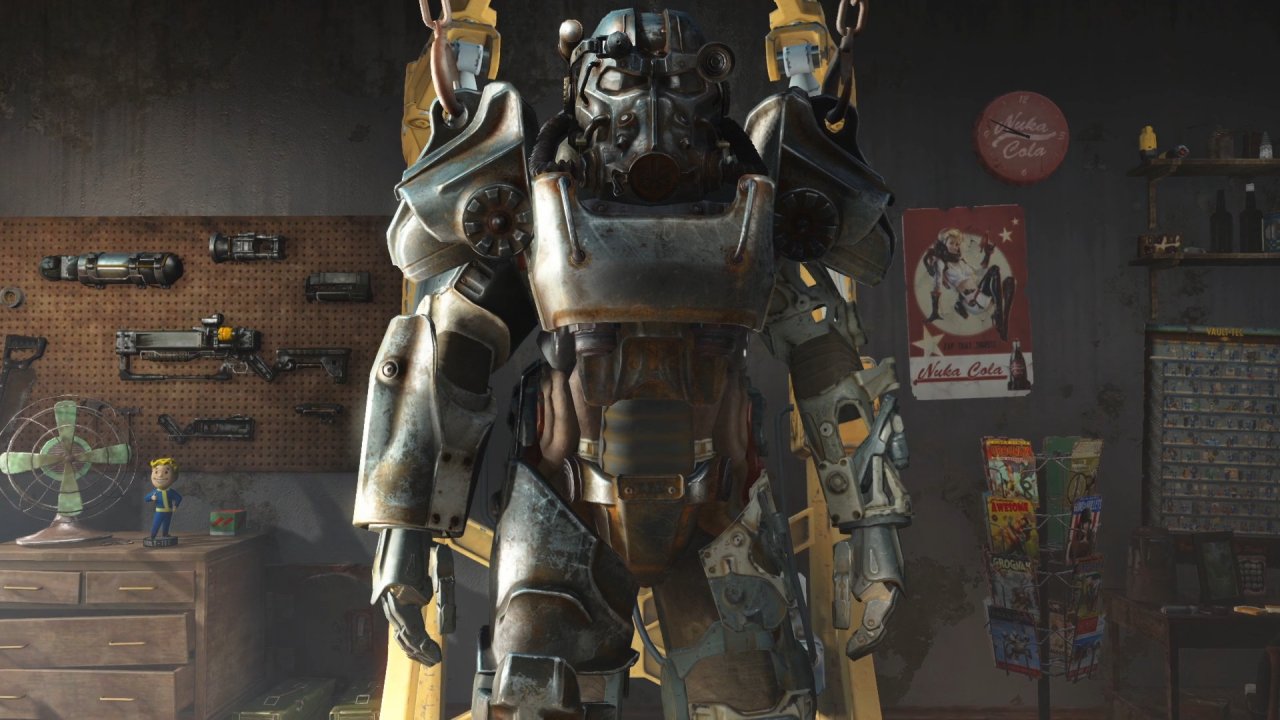 A group of around 300 QA testers ZeniMaxparent company of Bethesda, id Software, Arkane Studios and MachineGames, voted for form a union by joining the Communications Workers of America by joining. Microsoftrelying on past statements, formally recognized the union, without opposing it.

This is Microsoft’s first internal union and, considering the number of employees that will be part of it, the largest ever within the videogame industry.

Microsoft publicly stated last year that it will take a neutral stance towards unions and therefore has stood its ground in this case. According to many this is a strategy of the Redmond giant to appease the concerns of the US FTC and other regulators who are currently considering the acquisition of Activision Blizzard by 69 billion dollars.

The union formation of ZeniMax follows the creation of those of three studios owned by Activision Blizzard, namely Raven Software, Proletariat and Blizzard Albany in New York. QA Testers, or those who test games to report bugs and other issues to developers, were among the first to join the union in the gaming industry due to low pay and poor working conditions.

A spokesperson for Microsoft and ZeniMax said the companies “look forward to engaging in good faith negotiations as we work toward a collective bargaining agreement.”

One Piece: the Collector's Edition of Volume 104 is available for pre-order, hayaku!

AnTuTu reveals the most powerful Android smartphones in late 2022

Overwatch 2 still affected by bugs, it is now possible to glitch under the map

Activision: Call of Duty on Xbox Game Pass and PS Plus ‘makes sense’, for analysts