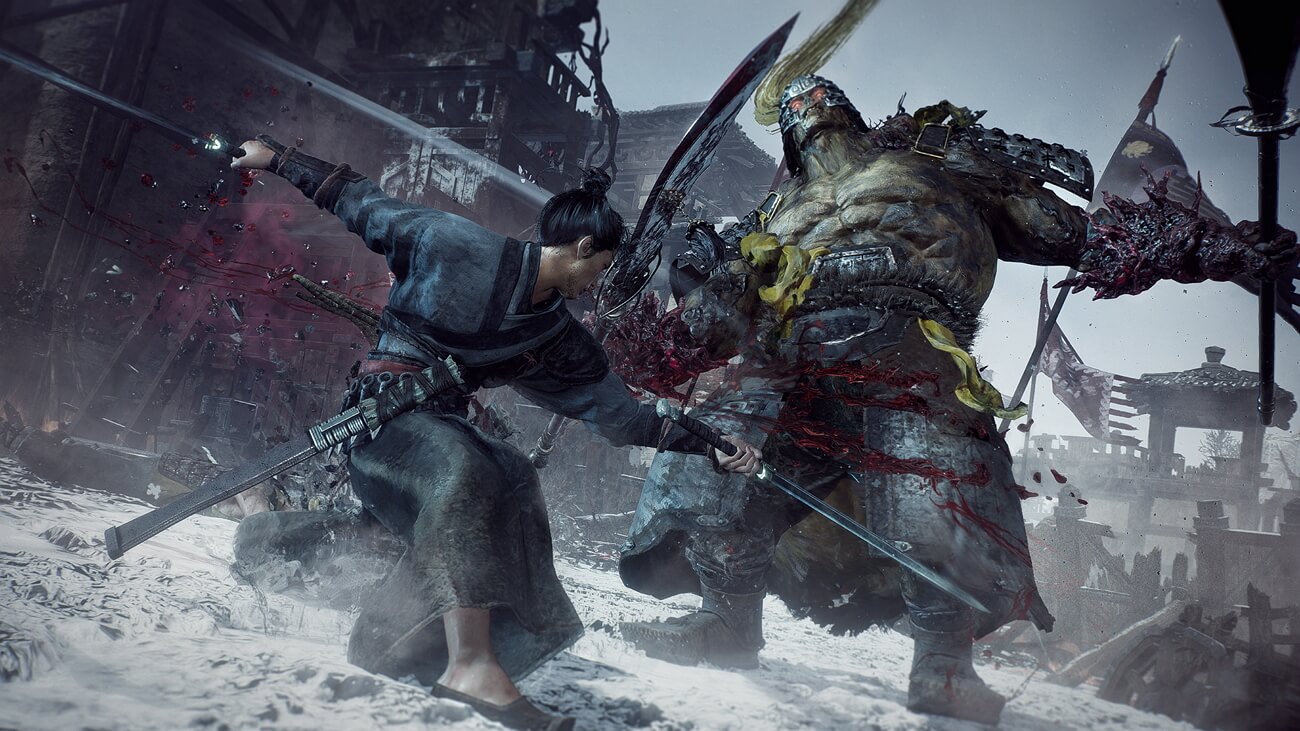 Wo Long: Fallen Dynasty is set to release on March 3rd on Xbox One, Xbox Series X | S, Playstation 4, Playstation 5 and PC. Immediately after the release, the game will become part of the Game Pass subscription.

Portal IGN in the coming weeks will share exclusive information about the project. They have the first video on their channel, in which you can see about 10 minutes of Wo Long: Fallen Dynasty gameplay in one of the first locations.

Wo Long: Fallen Dynasty is getting ready for release, the media noticed that the game has already received an ESRB rating. The agency has given the game an M rating (17+), which implies the presence of blood and violence in the game.

Sales kicking off on PlayStation Store: lots of PS4 and PS5 games on sale

The best games based on "Squid Games"

The meaning of aeons in Genshin Impact: where to get it and who needs it

Microsoft and Activision: EU to file objections to acquisition, per report