After ASUS presented its gigantic range of products for 2023, behold, we also have Acer doing theirs, by betting on new Predator Helios gaming laptops, as well as Gaming Predator monitors.

We don’t have something on the scale of the amount that the old Taiwanese rival presented, but that can also be very positive, as it causes less confusion for consumers. That is, in a very brief way, Acer notebooks bring a completely new design, being based on 16” and 18” screens, Intel Core 13000 processors, and of course, NVIDIA RTX 40 graphics cards. So, right off the bat, we have the new Predator Helio 16 (PH16-71) and Helios 18 (PH18-71), which of course bring what is best done in the mobile world, and the best that Acer has to offer in terms of design and build quality.

Both notebooks are equipped with Intel Core i9 or i7 processors within the HX range, and can rely on graphics cards up to NVIDIA’s new RTX 4080 (165W MGP). Temperature issues? Acer guarantees that the new and renovated cooling system does the job, both in terms of processing and graphics. 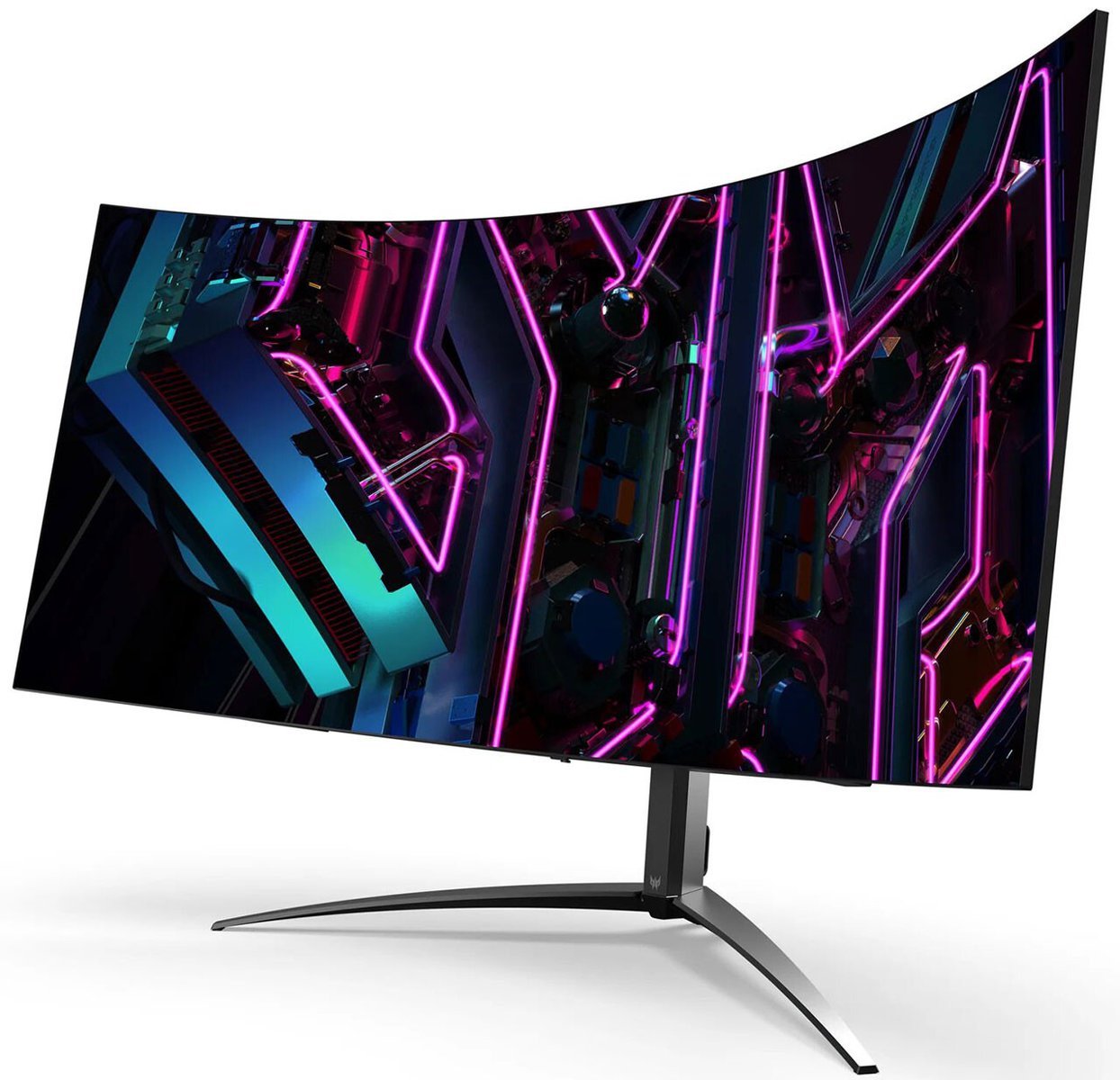 As I’m tired of saying, I believe that 2023, despite the low demand, will be the year of OLED massification. This is exactly why Samsung launched OLED monitors, so did ASUS, and now we also see Acer doing their thing.

We are talking about the Predator X45, and the Predator X27U, two OLED monitors capable of guaranteeing a simply incredible level of performance. That said, the X45 is a curved monitor (800R) with an ultra-wide format (WUQHD 3440*1440). Capable of supporting 98.5% of the DCI-P3 color gamut.

Also, what do you think about all this? A good proposal? Share your opinion with us in the comments box below.

A Batman cosplay but not as you expect: the epic merger with The Mandalorian

Exoprimal on Xbox Game Pass at launch? A clue seems to confirm it

Chelsea ready to beat any Arsenal bid for Mudrik