Thanks to Acer, there will be another manufacturer with OLED monitors to choose from: At CES 2023 in Las Vegas, the company will announce a 27-inch flat screen called the Predator X27U and a 45-inch 800R Curved Ultrawide model called the Predator X45. Both will be launched in the US and Europe in the second quarter.

These 1440p (WQHD) OLED gaming monitors are very similar to the monitors LG unveiled a few weeks ago. Both have a 240Hz refresh rate and an incredibly fast 0.03ms response time, but the similarities aren’t entirely congruent. To get the price out of the way: At 1,099 euros, the X27U is just as expensive as LG’s similarly sized variant. The X45 will cost 1,799 euros – also no price change compared to LG. 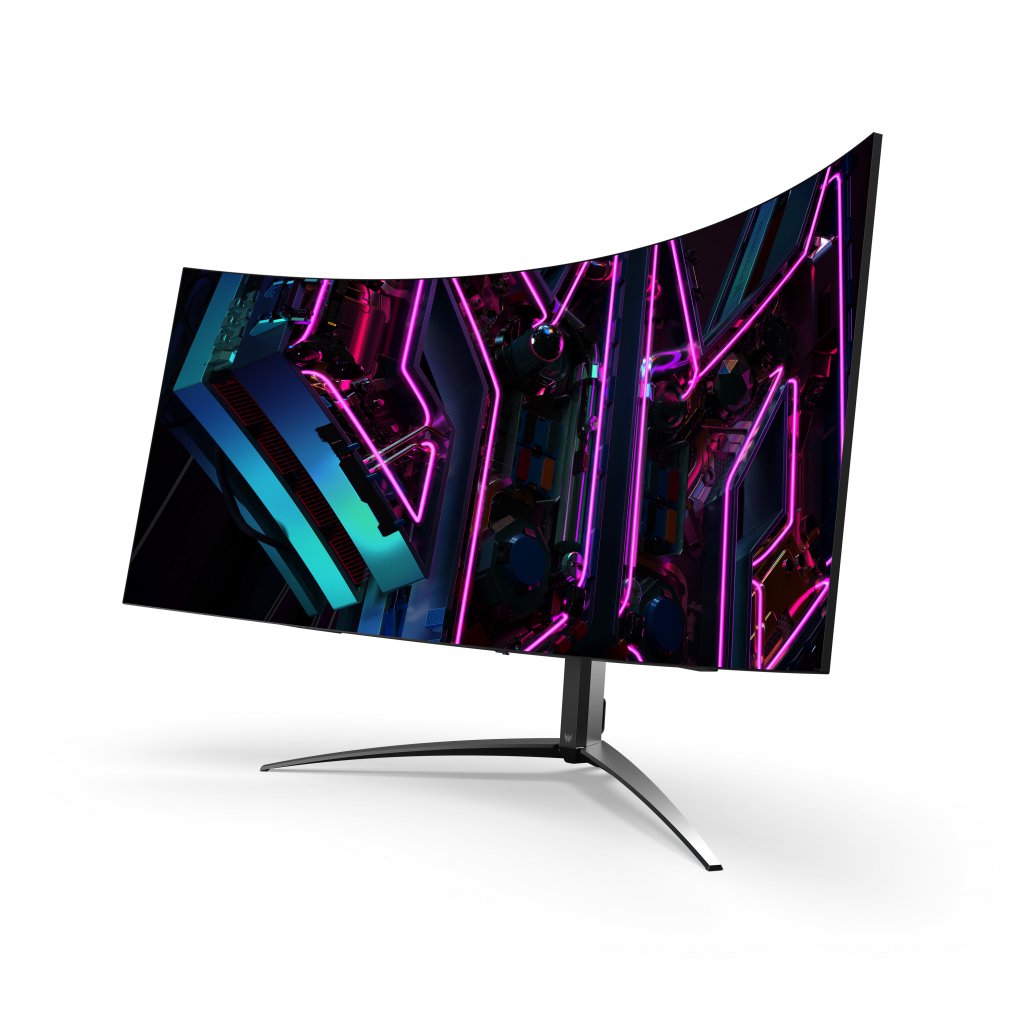 While LG’s two Ultragear OLEDs have dual HDMI 2.1 ports and a DisplayPort, allowing either video input to support the full 240Hz 1440p refresh rate on PC, things are a bit more complicated with Acer’s OLEDs. Both have two HDMI 2.0 ports instead, which Acer says are limited to displaying 144Hz at 1440p. There is a Displayport 1.4 input, which is no obstacle to achieve the maximum supported resolution and refresh rate on the PC.

The limitations aren’t as obvious on consoles like the PS5 and Xbox Series X. Via HDMI 2.0, these can output 1440p resolution at up to 120Hz in games that support a fast frame rate mode. Those who only play on consoles should consider the 27-inch display, which has an aspect ratio of 16:9. Consoles can’t stretch the image to fit the 45-inch model’s 21:9 aspect ratio, leaving you with an image surrounded by large black bars on the sides. 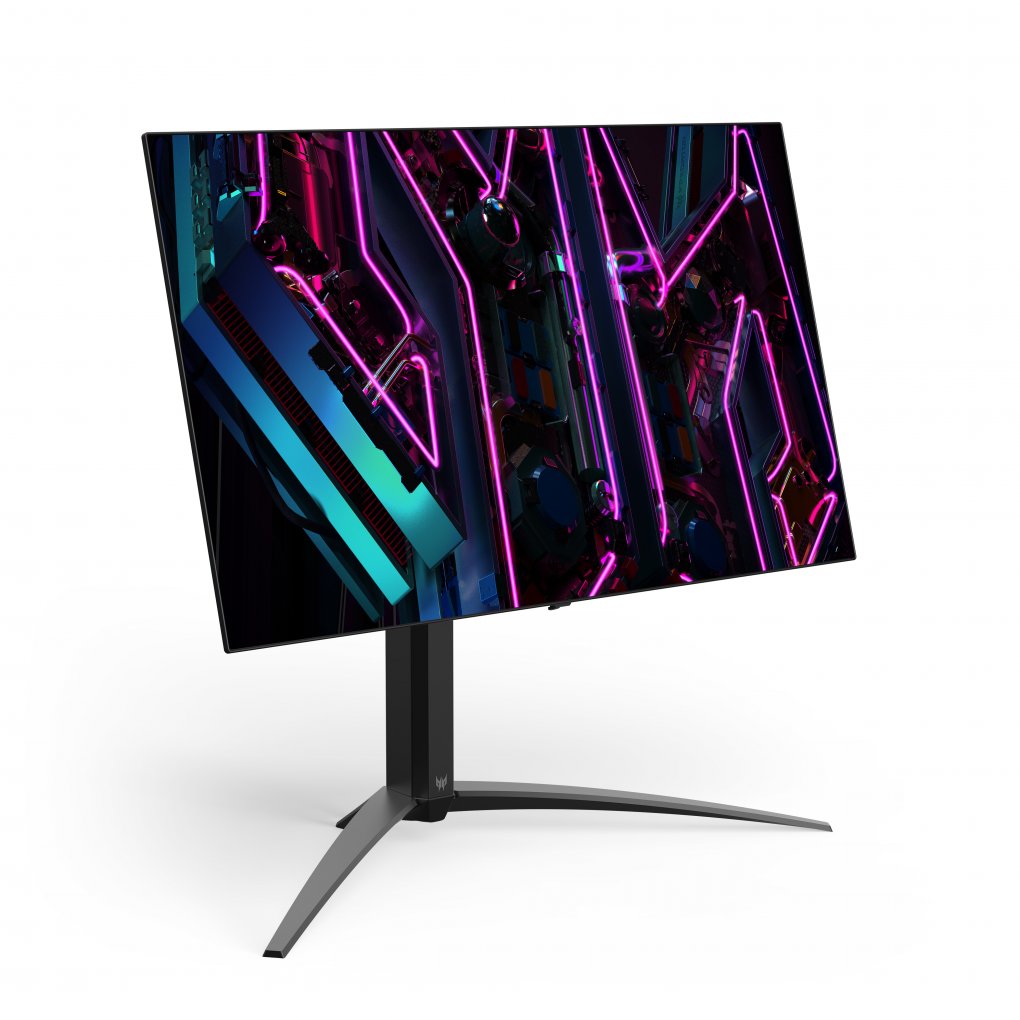 Acer claims that both can reach a peak brightness of 1,000 cd/m², but with OLEDs this claim cannot be taken at face value. In reality, it can display its peak brightness with an HDR image that occupies just three percent of the total screen size, while Acer’s spec sheet claims its typical brightness level is just 150 nits. For comparison, LG’s Ultragear OLEDs peak at 800 nits with an HDR image that occupies three percent of the screen; However, the brightness drops to around 200 cd/m² during typical full-screen use.

Acer’s monitors are better than LG in other features as well, such as the built-in KVM switch, which lets you control two connected desktops or laptops with one keyboard and mouse. The monitors can also act as a USB hub to connect accessories and charge notebooks. It has a USB-C port with up to 90W charging power, as well as two USB-A 3.2 ports and a headphone jack. Both the 27″ and 45″ models support VESA wall mounting.

Sales kicking off on PlayStation Store: lots of PS4 and PS5 games on sale

The best games based on "Squid Games"

PlayStation Store: over 1,600 games and DLC discounted in January 2023

How many active players does current Call of Duty have? Tom Henderson reveals it