Activision Blizzard acquisition: Microsoft will move forward against the FTC, if approved by CMA and CE 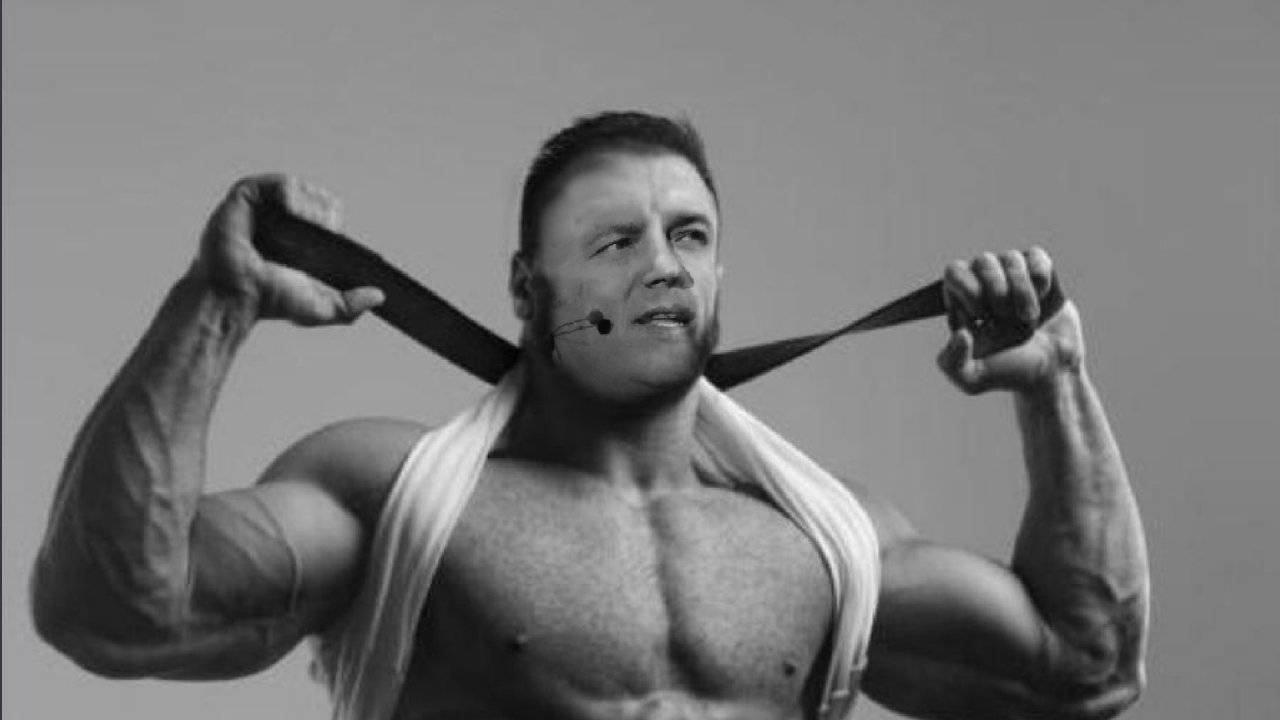 From the report made by MLEX on the preliminary hearing between Microsoft and theFTCestablished to find an agreement and not go to trial, it seems that the Redmond house is determined to carry on theacquisition of Activision Blizzard in case it receives the positive opinions of the European Commission and the CMA (Competition and Markets Authority, the English antitrust body).

It appears that Microsoft will offer the Federal Trade Commission the same concessions it made to other antitrust bodies and that it is ready to go in the face of the federal court in the event of further opposition, strong in the case of the two international endorsements, which at this stage are given as very probable (we’ll see what concessions are made).

From what has been learned, even if for now there are concrete proposals in the field, the FTC would be willing to negotiate, because it is always open to a peaceful resolution of cases.

In short, Microsoft seems really sure of its possibilities and still believes it can close the transaction within the established times, so much so that we have agreed with the FTC for a faster timeline for capturing and reviewing documents.

As already mentioned, expectations from the UK and European antitrust bodies are very positive. If there is a further challenge from the FTC, the deal will still go ahead and the dispute will settle in court.

Now we just have to wait for the verdict of the CMA, which will arrive by the end of January, and then that of the European Commission, which should follow shortly.

Payday 3: The same game on the consoles and the PC, the developers assure

Cyberpunk 2077 is an Act of Love: CD Projekt thanks for the award at the Steam Awards