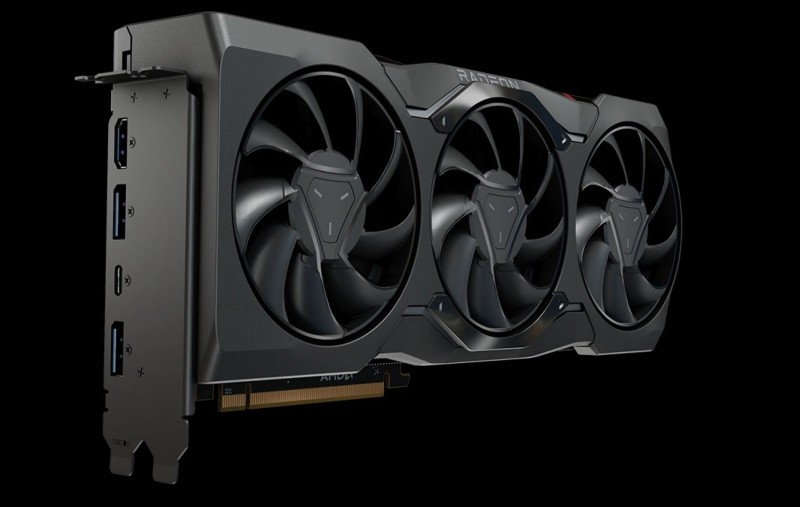 Igor was waiting for an official response from AMD on this matter, but everything dragged on a bit, which forced him to share his latest findings. Thermal management issue with XTX reference cards is now localized to evaporation chamber. In a letter received from AMD by one of the affected customers, AMD’s official statement is given:

The issue has been known for over two weeks now and is being reported between AMD and distributors (internally). How exactly the problem will be brought to the attention of the end user has not yet been finally decided. AMD’s announcement was originally supposed to be made on January 3, 2023 at 6 p.m., but it has been delayed. [..] As expected, the evaporator chamber is the cause. Several parties involved. It is currently assumed that this is 4-6 batches and thousands of video cards. This only applies to reference cards. — Quote from e-mail 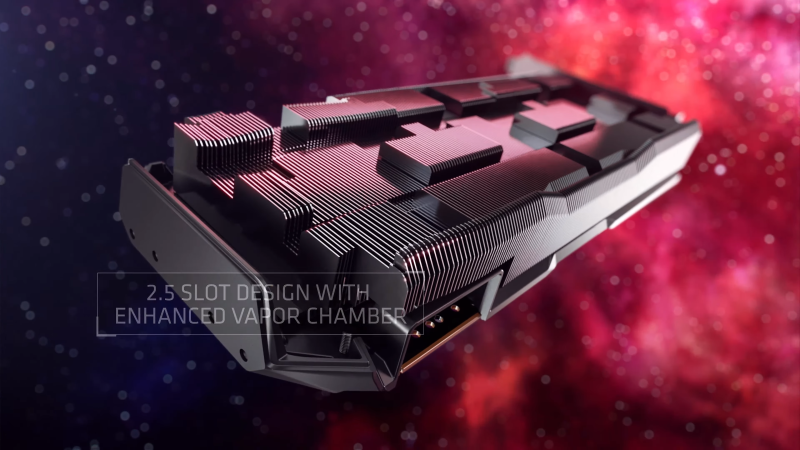 It is very important to note that the issue only affects the Radeon RX 7900 XTX model, and only the AMD/MBA reference AMD design. This issue does not affect any custom boards that use non-standard cooling solutions. In addition, the reference model RX 7900 XT with a stripped-down GPU, the Navi 31 was also unaffected.

[…] only the limited functionality of the RX 7900 XTX vapor chamber is such a problem that it warrants return of substandard or defective products to the manufacturer for repair or exchange. This is because it is not only the temperature at the hottest spot, but also a reservoir of refrigerant that can reach up to 110°C and therefore operate above the temperature limit. — Igor Vallossek 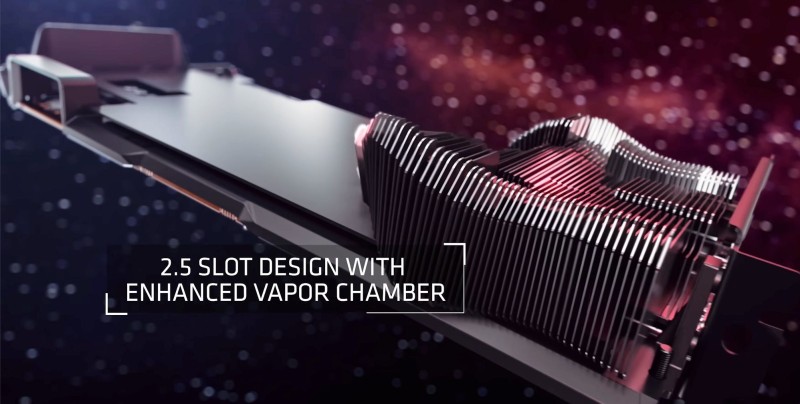 It should be noted that AMD tends to prioritize reference board production over partner development in the first weeks of each Radeon release. This is why we see so few custom cards available in the first place and even fewer announced models. With thousands of reference boards on the market, AMD found itself in a quandary of how to deal with this situation, especially since the reference models were also sold by board partners.

AMD is currently offering exchanges or refunds to affected customers, presumably individuals and channel partners, with the issue reportedly affecting “multiple batches” that could include thousands of cards. AMD will clear things up soon, and if these cards really need to be replaced, it will happen as soon as possible. 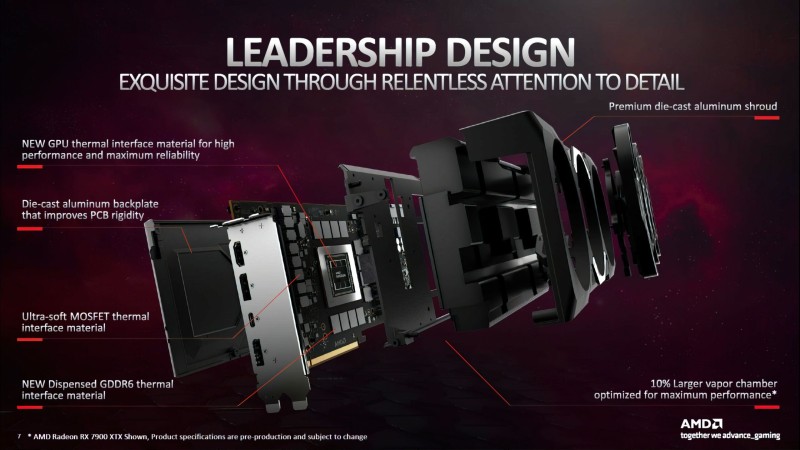 As a result, AMD released a short statementfinally admitting that there is a problem with reference graphics cards in the cooling system:

We are working to determine the cause of the unexpected performance issue with AMD Radeon RX 7900 XTX graphics cards. Based on our observations to date, we believe the issue is related to the cooling system used in AMD reference cards and is found in a limited number of cards sold. We are working to resolve this issue for the affected maps. Customers experiencing this unexpected limitation should contact AMD Support.

The next game from the creator of Bioshock has a release window, and it’s not for now…

The Last of Us, HBO: it is already perfect score by users on Rotten Tomatoes, 98% positive reviews from critics