Apex Legends: Another collection event is coming next week

The start of the new year could be worse for Apex Legends players: the first fresh collection event in 2023 is already in the coming week. 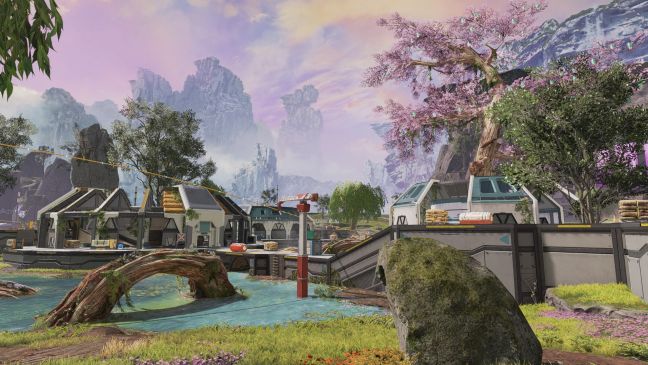 Even after the Christmas holidays, Apex Legends is getting down to business: Electronic Arts, together with developer Respawn Entertainment, has announced the next collection event called “Enthusiastic”. The starting signal will be given next week on January 10, 2023; then the new event will run for two weeks until January 24, 2023.

The main focus is on a returning limited mode called “Control”. Event objects also return. From the official side, the event contents are given as follows:

Limited mode: “Control” returns. In this limited-time mode, teams of nine fight to capture control points on the map. Unlimited respawns keep the action going. Players can battle each other on Lavasiphon on World’s Edge, Hammond Labs on Olympus, and Barometer on Stormpoint. Event Items: The event includes 24 limited-time cosmetic items featuring limited-time Legendary skins for Vantage, Seer, Mad Maggie, and Mirage, as well as Seer’s new heirloom, the “Showstopper”.

You can see a trailer for the new event below. Apex Legends is available for PS4, PS5, Xbox One, Xbox Series X/S, Switch and PC.

The next collection event in the long-running Battle Royale Apex Legends is “Enthusiastic”.

Wo Long: Fallen Dynasty - 10 minutes of gameplay from Mount Tianzhu

The Day Before: Trailer shows 4K RTX gameplay on PC

WhatsApp: how to create your own 3D Avatar