Arteta on Arsenal boost: ‘We can’t lose this transfer window’ 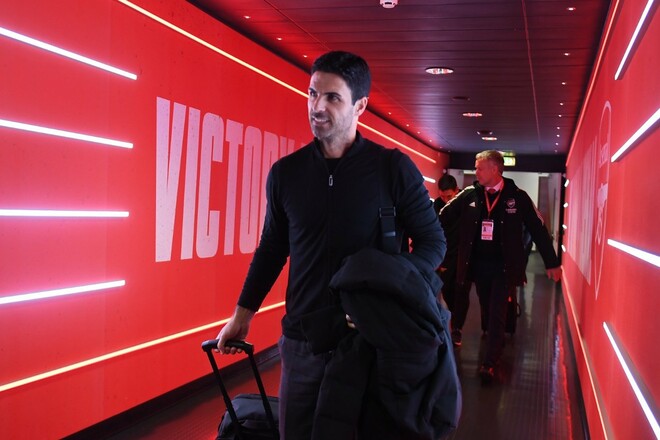 In the Premier League match against Newcastle, which ended in a 0-0 draw, Arsenal manager Mikel Arteta made only one substitution, as the manager does not have a wide choice of players.

Arteta hopes to strengthen the squad before the end of January.

“Transfers are a question for our sporting director Ed. But I know that we are constantly trying to strengthen the squad, every transfer window. We will do everything to improve, because now we have no right to lose a single transfer window.”

“We have the same squad now as we had in the summer, but we will try to strengthen it,” Arteta said.

The club’s priority is midfielder Mikhail Mudryk, but Chelsea joined the fight for the Ukrainian.

Genshin Impact, Update 3.4: date and time of the presentation on Twitch announced

The Information: Microsoft wants to integrate ChatGPT into the Bing search engine

Silent Hill 2 Remake: According to Bloober Team, a visual experience of the highest level

Need for Speed ​​Unbound: Criterion between neon lights and drifting on the track