Ubisoft made a really bad mistake: According to a job advertisement, the company is currently looking for a monetization specialist. Actually not surprising, but there was explicit mention of Avatar: Frontiers of Pandora and the Star Wars project, which has not yet been presented. 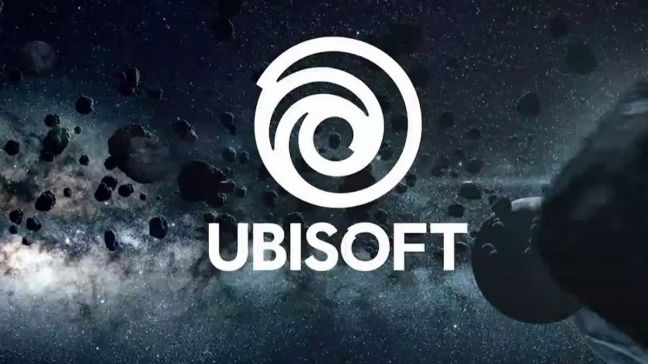 Developers these days have to be very careful about what they announce before a game is released. Especially when it comes to topics like microtransactions, fans often react allergic and sometimes downright angry. As it now appears, Ubisoft seems to have just fallen into this trap.

>> Worst DLCs: Rip off: Nobody really needs these DLCs! <

In a job posting, Massive Entertainment is looking for a monetization specialist. The Ubisoft subsidiary is currently known to be working on Avatar: Frontiers of Pandora and the mysterious Star Wars project, about which little is known so far. So far, so easy. However, both projects were explicitly mentioned in the job description. However, the company has since removed the names of the titles.

Before the cut, the call for entries said: “At Massive you can do what you love most while bringing your own experiences to our ongoing projects, such as Tom Clancy’s The Division 2, Avatar: Frontiers of Pandora and The Star Wars projects.”

What remains, of course, is the concern as to what the financing models for the two titles might look like. Cosmetic objects such as skins are now an integral part of the company concept at Ubisoft, even in single-player games. However, the company did not shy away from offering progress boosters for real money in titles such as Assassin’s Creed Odyssey.

Certainly not the smartest idea from Ubisoft and Massive to mention the two games directly in the job posting. However, one must never forget that companies also have to earn money and that is much more difficult with single-player titles than with online games. So let’s stay curious as to what Ubisoft is planning specifically for the two projects.

Ubisoft debuted scenes from the upcoming Avatar: Frontiers of Pandora at E3.

Buffy the Vampire Slayer Reboot: We have bad news...

New Shin Megami Tensei games may be coming to Xbox consoles, according to rumors

Football Manager 2023 also arrives on PlayStation 5: here is the release date and price