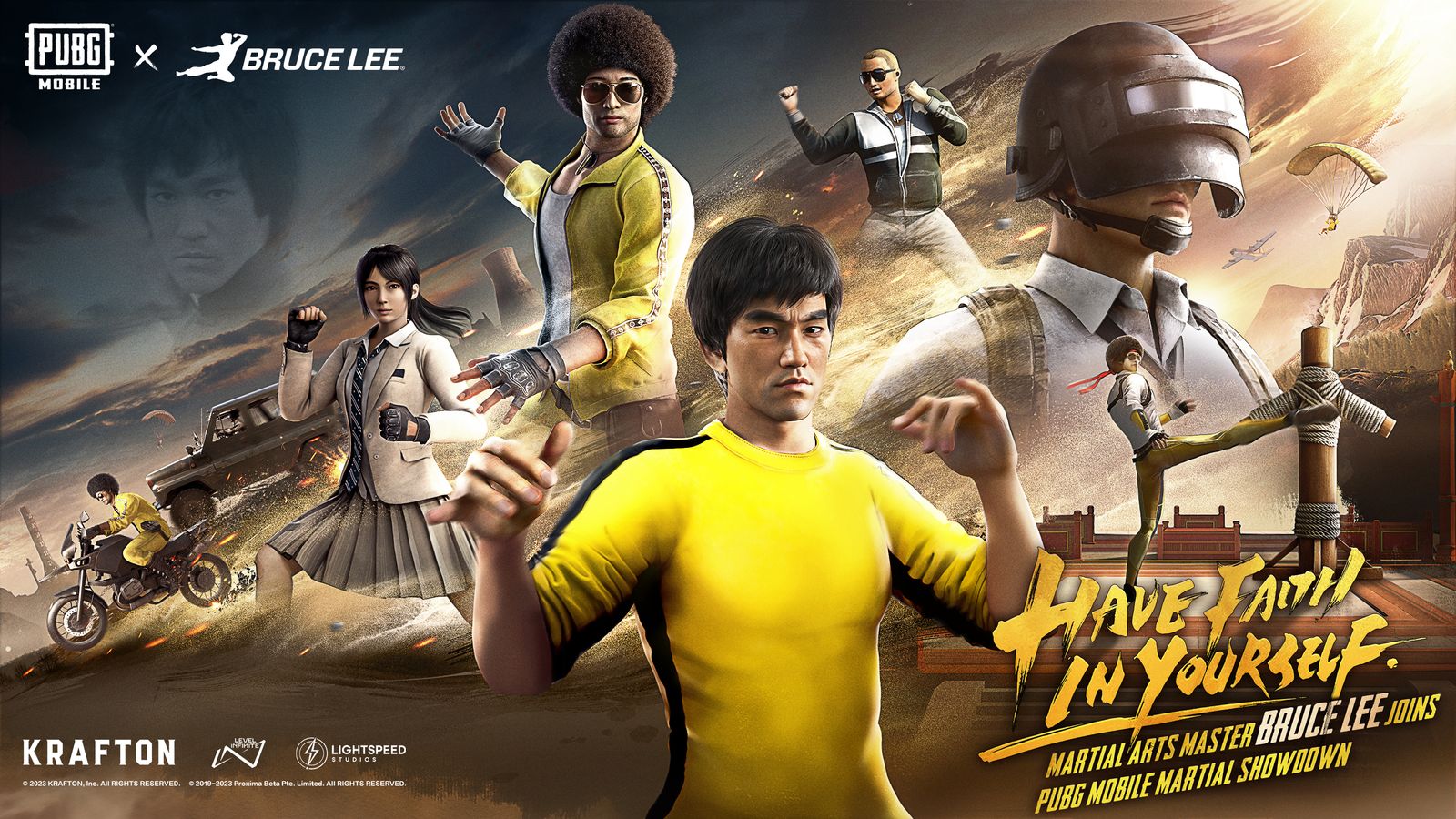 With the release of update 2.4, the martial arts festival starts in the game.

PUBG MOBILE has announced a partnership with the Bruce Lee Family Company to bring international icon and one of the most influential mixed martial artists of the 20th century, Bruce Lee, to the game.

It will appear with the release of update 2.4. At the same time, a martial arts festival will be held on several maps in the game, within which players will be able to get themed equipment items and hats.

Finji Says His Next Game Will Be Sega Dreamcast Exclusive If It Gets 10,000 Likes

'Wednesday' won't be taken over by Amazon

Billions in box office sales: That's how successful Disney 2022 was

The Conjuring: Fourth film could conclude the horror series - A tip from the director

Volkswagen ID. Buzz: charging cost and range over a long journey of 850 km