Chelsea ready to beat any Arsenal bid for Mudrik 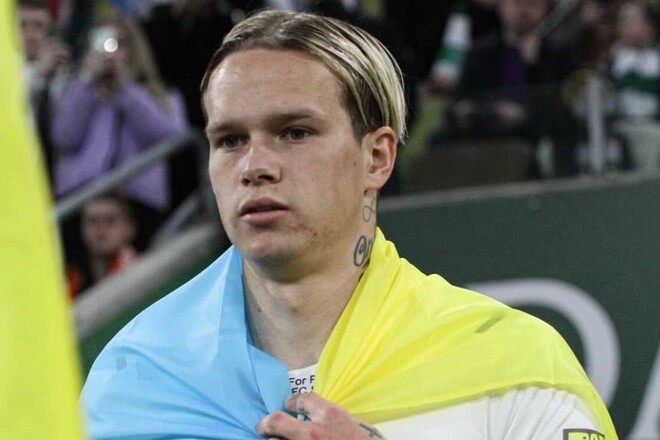 The Chelsea management made it clear to their colleagues from Shakhtar that they are ready to financially surpass any offer for winger Mykhailo Mudrik that London Arsenal will make to the Pitmen.

Shakhtar value their player at 100 million euros, while Arsenal have so far expressed their willingness to pay less. The difference in estimates between the clubs is about 20 million euros, which is what Chelsea are ready to take advantage of.

The Blues are ready to work hard in the January transfer window to ensure the reformatting of the team. Also, at Chelsea, they absolutely trust Graham Potter, who is faced with the task of building a long-term project.

Mykhailo Mudryk is leaning towards moving to Arsenal, as he previously had a conversation with the Gunners’ coach Mikel Arteta, who outlined the Ukrainian’s role in his team.

Today it was reported in the media that Shakhtar are ready to keep Mudrik at the club until the summer, if they don’t receive offers for him for 100 million euros.

Aroged: Sales of The Last of Us games exceeded 37 million copies

LEGO promo: this complex set brings to life a cult console that will delight all gamers

Hyper-5 – Shoot'em-Up introduced for all systems

World of Tanks gives back rewards to the game