Dnipro-1 is preparing the transfer of another Veres player 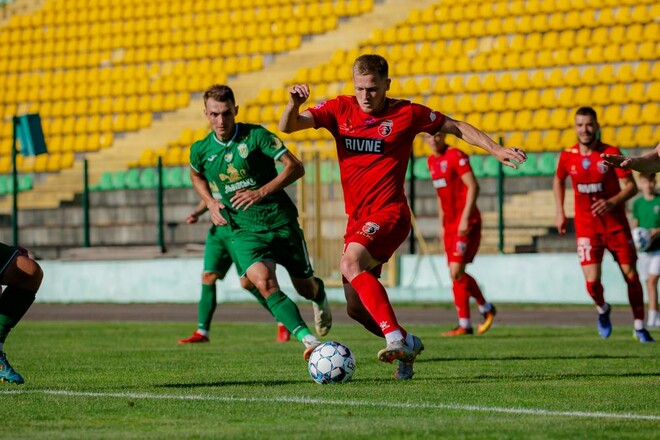 Defender Evgeny Pasich, who moved from Veres to Dnipro-1, said that his brother Gennadiy could follow his path from Rivne to Dnipro.

“They tried, but so far everything is going hard for him. I think there is such a possibility that he can also join Dnepr-1.

“Let’s see how it will be, it’s too early to talk about something,” said Evgeny.

Gennadiy Pasich, who plays as a flank midfielder, has made 10 appearances this season.

Tsygankov made his debut for Girona in the victory against Valencia

UK charts: Just ahead of the PS5 - Switch the best-selling console of 2022

Amazing Frog lands on Android: it is the precursor of Goat Simulator for OUYA