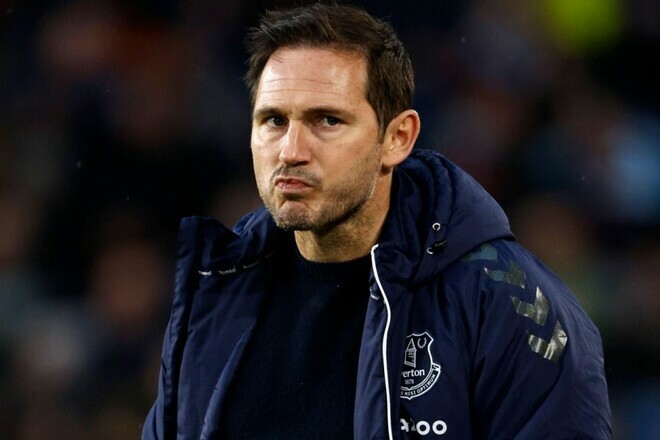 Frank Lampard is set to step down as Everton manager in the near future.

Recall that on Tuesday Everton lost at home to Brighton with a score of 1:4. Butterscotch fans booed their team after the final whistle.

Frank Lampard has been at the helm of Everton for almost a year, having been appointed at the end of January 2022. Since then, under the guidance of a young specialist, the Merseysiders have played 41 matches. In them, the team celebrated 12 wins with 8 draws and 21 losses.

Everton are currently 16th in the English Premier League standings.

Aroged: Google and Oppo may be among TSMC customers in the thinner process segment

Samsung: Foldable and stretchable screens at the same time!