“Factorio” was released on August 14, 2020 for the PC and on October 28, 2022 the switch port followed. Publisher and developer Wube Software has now given sales figures for the latter. 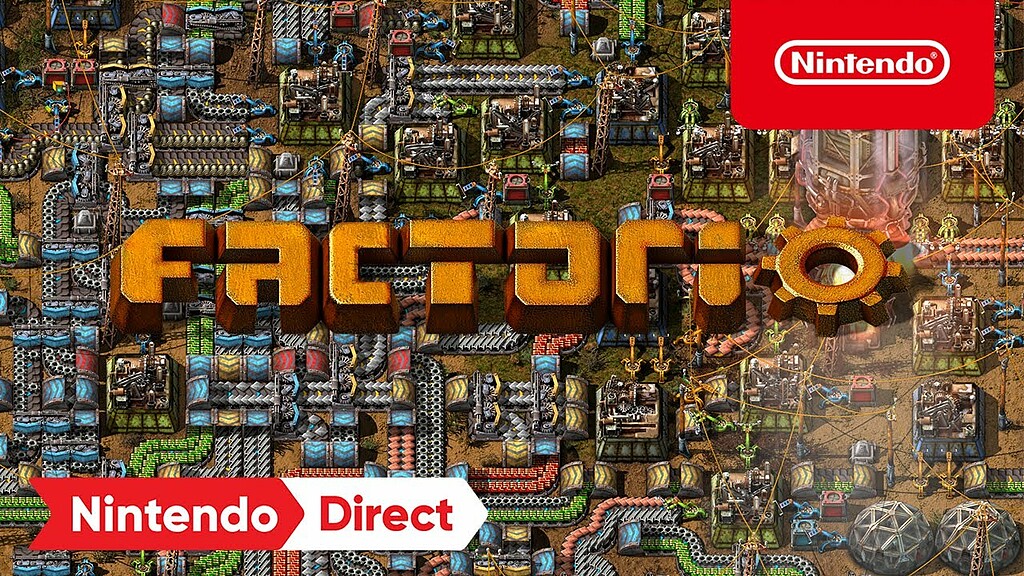 Accordingly, the Switch version of “Factorio” has now sold more than 40,000 units. This is announced by Wube Software in an official blog entry.

Due to a malfunction, the players crash-land on an alien planet. In this management sim you have to build a rocket from scratch. So they scavenge the planet for materials and build machines to improve with various components. Finally, they set up several production lines. Along the way, they must keep the creatures that live on the planet in check. Luckily they can collaborate and split the work with other players in cooperative, cross-platform multiplayer.

Aroged: Rostec is preparing for mass production of ultra-modern means of combating drones

Insider: Bethesda will release 4 games on Xbox this year, one of them is HI-FI Rush