Foxconn’s ambitions in the field of contract manufacturing of electric vehicles are well known – in a couple of years, the Taiwanese company expects to occupy up to 5% of the market for these services. At CES 2023, it announced its collaboration with NVIDIA to equip vehicles with active driver assistance systems. They will be based on DRIVE Orin and DRIVE Hyperion solutions. 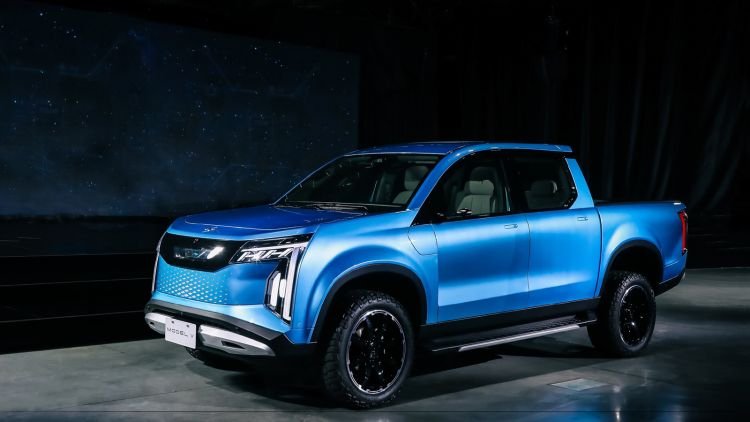 Foxconn said using sensors approved for use with DRIVE Hyperion will allow the company to bring new models to market faster and at a lower cost. NVIDIA says this collaboration will allow Foxconn to speed up time to market for new models without sacrificing safety, reliability or quality.

Along the way, partners recalled that the NVIDIA Orin processor is capable of performing up to 254 trillion operations per second and working with neural networks. NVIDIA Hyperion’s modular design will enable automakers to build vehicles with varying levels of driving autonomy. Foxconn will not only equip its electric vehicles with the appropriate electronic systems, but also offer them to third-party automakers.

Back in the fall of 2021, Foxconn demonstrated the Model C crossover, Model E sedan and Model T electric bus, which will be offered to customers in Taiwan under the Foxtron brand. The company’s plans also include the release of the Model V electric pickup (pictured above) and the Model B compact hatchback, which will be assembled in China and the United States. At the same time, Foxconn will deal with the contract production of electric vehicles for Fisker and Lordstown Motors. It should be assumed that these machines will use technologies and components from NVIDIA.

The broadcast of Acer's big presentation at CES 2023 will begin at 19:00 - the Acer Nitro VG270 gaming monitor and Predator mini-fridge will be drawn on the stream