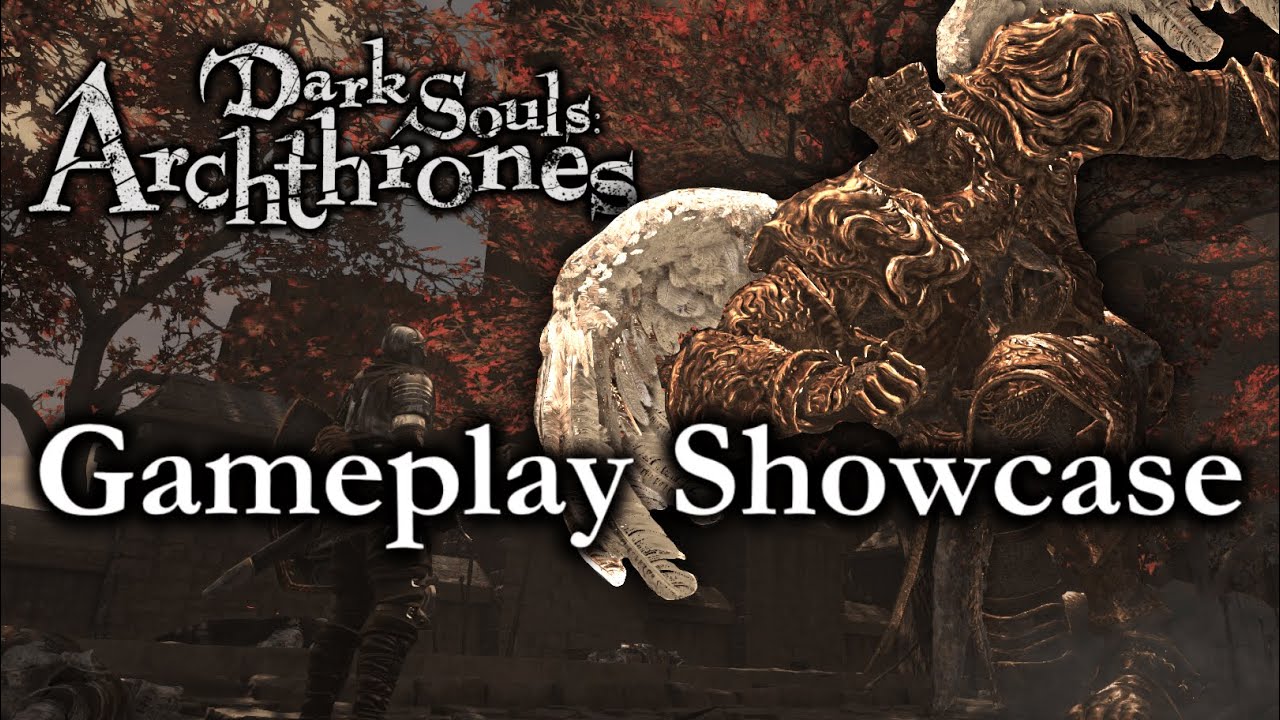 Dark Souls 3 is about to get a big and interesting mod called Archthrones which is sort of a prequel to the game on PC and is expected to add a significant amount of content as evidenced by the photos and videos of it.

In Darks Souls: Archthrones, according to the modders, players will have access to the five worlds that make up the setting through the Nexus of Embers and will be able to meet several bosses, as well as allies with whom they will share the path. In the general plan of the developers, there is also a “reimagined” version of Lothric and other famous characters from Dark Souls.

According to the modders’ ideas, Archthrones could also have some elements taken directly from Demon’s Souls, the originator of the game genre developed by FromSoftware, which could manifest itself in the construction and design of the explored world, as well as its management and mutations, soul management and much more.

The idea, in short, is to create some connection between Demon’s Souls and Dark Souls in terms of the structure and features of the game, as well as the overall atmosphere. Several new quests, enemies and various secrets, as well as environments, weapons and characters should get into modifications

Archthrones has been in development for over two years now, and a demo is expected to be released very soon.

There will be time to think. Agent of the Russian Federation received 8 years for working for the occupiers