Action RPG Genshin Impact developers have revealed the exact date of the next presentation dedicated to the upcoming major update 3.4. The live broadcast will be launched on two official channels:

As always, during the stream we will be told about future changes, including new characters, features and events. In addition, the authors will traditionally share new promotional codes for Source Stones and other gifts. 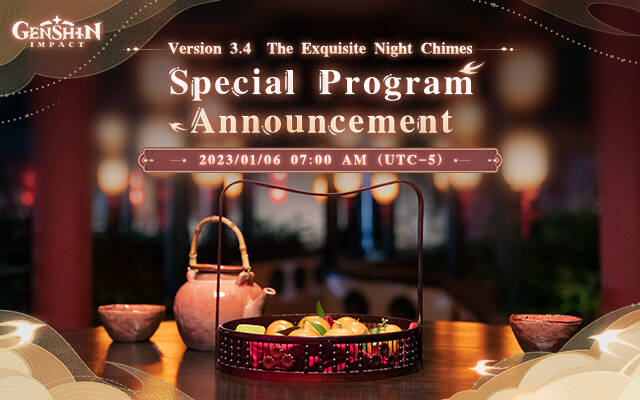 Avatar: The Water Road is set to surpass $1.5 billion in global gross

Synced enters Open Beta: a riot of explosions and nanomachines in the new gameplay

Do you think there were only Star Wars and Marvel series on Disney+ in 2022? Fake !