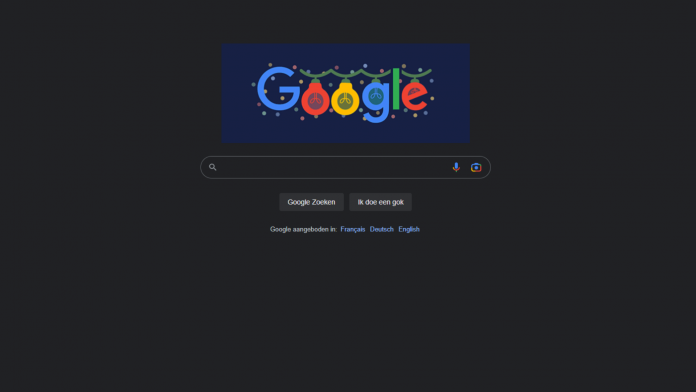 Indian monopoly file is partly a European copy according to Google.

In October of last year, Google was fined 3 billion rupees by the Indian competition regulator, the Competition Commission of India (CCI). That is about 148 million euros at the current exchange rate.

According to the Indian watchdog for monopolies, among other things, the American technology giant is abusing its more than favorable position in the market. And especially because of their Android operating system. For example, the conditions that Google imposes on smartphone makers and app developers are said to be too restrictive.

An important example cited is that a number of their apps must be installed on a phone as standard. Such as the Google Chrome web browser, the Google Maps digital atlas or the YouTube video platform. Their dominance via search results and the Android App Store are also a thorn in the Indian eye.

But according to Google, much of that decision is not the result of a rigorous investigation by the Indian authorities. In their opinion, large parts of it were copied from a similar ruling by the EU in 2018. This is stated in a petition that the technology company filed with the National Company Law Appellate Tribunal. That is the Indian appeals tribunal. Reuters news agency was able to view the file, which was not made public.

There would be at least 50 instances of copy-paste to be found. As well as European evidence of cases that, according to Google, have never been investigated in India. According to them, the committee therefore did not conduct a thorough and impartial investigation. The company further states that this ruling is detrimental to Indian users and companies. And that’s why they’re contesting the decision.

Google was fined by the CCI in another case, also in October last year. This amounted to more than 102 million euros. The American company also appealed against this.

CES: MediaTek has complete Wi-Fi 7 ecosystem based on 6nm chipsets

Square Enix after Tomb Raider and Legacy of Kain: the company seeks stability in the year of FF16

Emilien Jacquelin: “I’m happy with my performance in the Pursuit”

Twitter Blue on Android as expensive as on iOS – Aroged